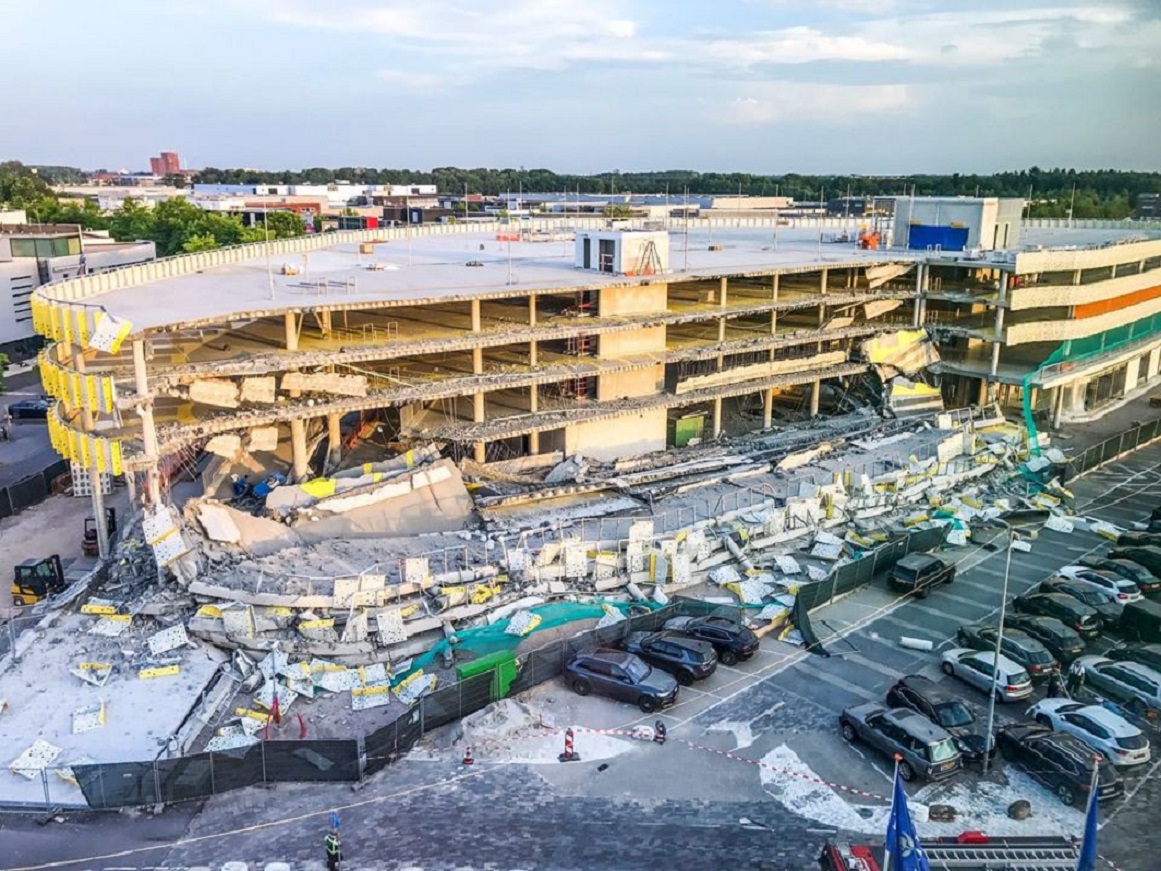 The Dutch Safety Board (OVV) told the city council on Thursday that it will conduct an investigation into the collapse of a parking garage at Eindhoven Airport.

The OVV decided to open an investigation following an initial exploratory inspection. A spokesman could not confirm the reason behind the decision.

“During the inspection, our assessment determined that an investigation was necessary”, the spokesman said, adding that he was unable to comment further.

The parking garage was still under construction when it collapsed on May 27. No-one was injured.

The garage was scheduled to open in July.