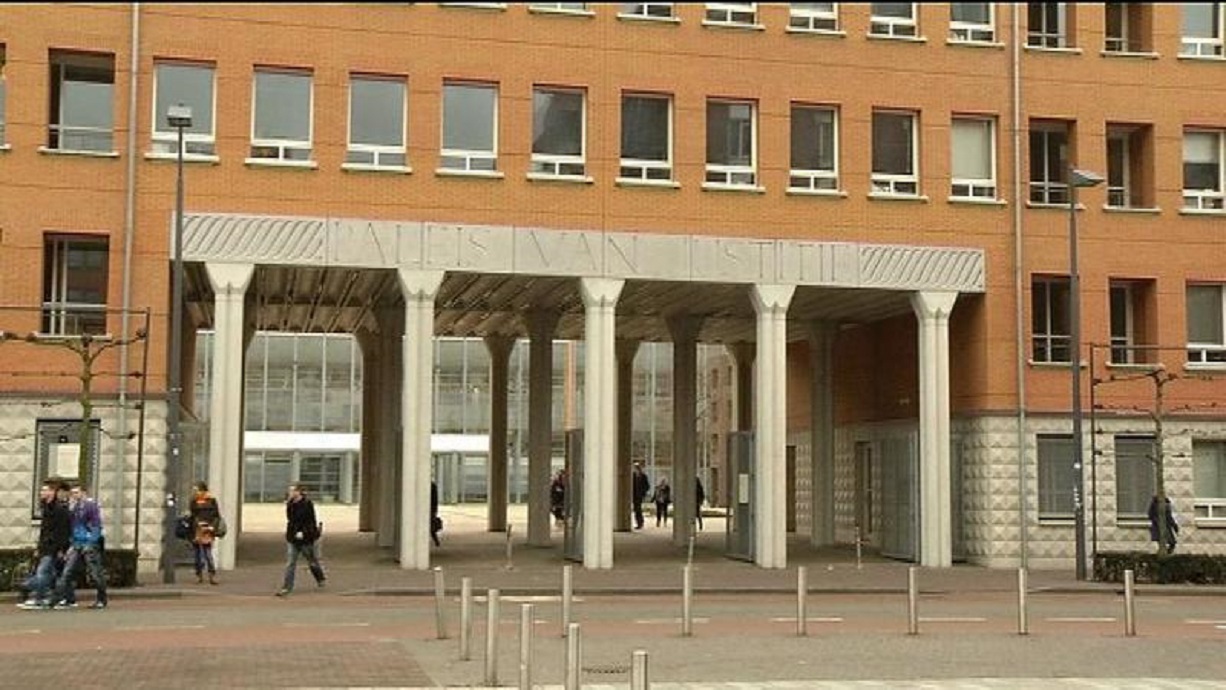 A jail sentence of nine years and TBS (terbeschikkingstelling – this legal measure may be imposed on people who commit serious crimes and declared totally or partially ‘incompetent”) has been requested for a 35-year old man from Endhoven for the kidnapping and rape of a (then) 19-year old woman from Turnhout.

A twelve year sentence has been requested for his co-accused, a 32-year old man, also from Eindhoven.

In 2012, the woman was forcibly abducted by the two men on New Year’s Eve from a public street in Turnhout. She was forced into their car, where her eyes and mouth were taped shut, and she was assaulted and threatened. She was, subsequently, repeatedly raped in a house in Eindhoven and left for dead in Waalre.

‘Words cannot adequately describe the horror of what she endured”, said the Advocate-General. He wants to increase the length of the jail term from nine to 14 years, if the court does not award TBS.

The court is expected to announce its decision in two weeks.