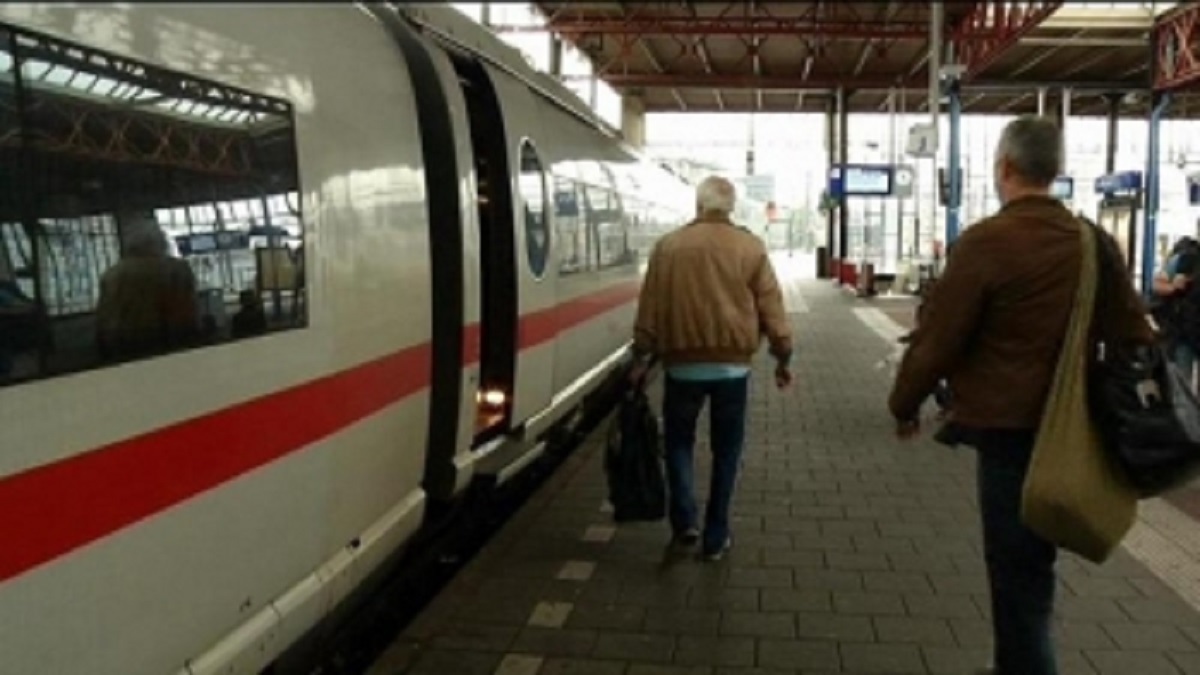 An intercity connection is needed between Eindhoven and Dusseldorf. That was what German Transport Minister Schultz wrote to Van Haegen, Minister for Infrastructure and Environment. With that, it appears that Germany is conceding to the years-long lobby from Eindhoven for a train connection.

In return, the Germans want the Ruhr connected by freight train to the ports of Rotterdam, Amsterdam, Antwerp, and Zeebrugge.

Eindhoven has been lobbying for years for a train connection with Dusseldorf. Until recently, Germany was unwilling to co-operate. In the long term plan for train traffic, the connection was low on the priority list. Until 2030, there would be no investment in railways.

With this letter, the Minister for Transport seems to have made headway. The project does come at a cost. The track on the Kaldenkirchen-Dülken route has to be doubled. This will cost 105 million euros.