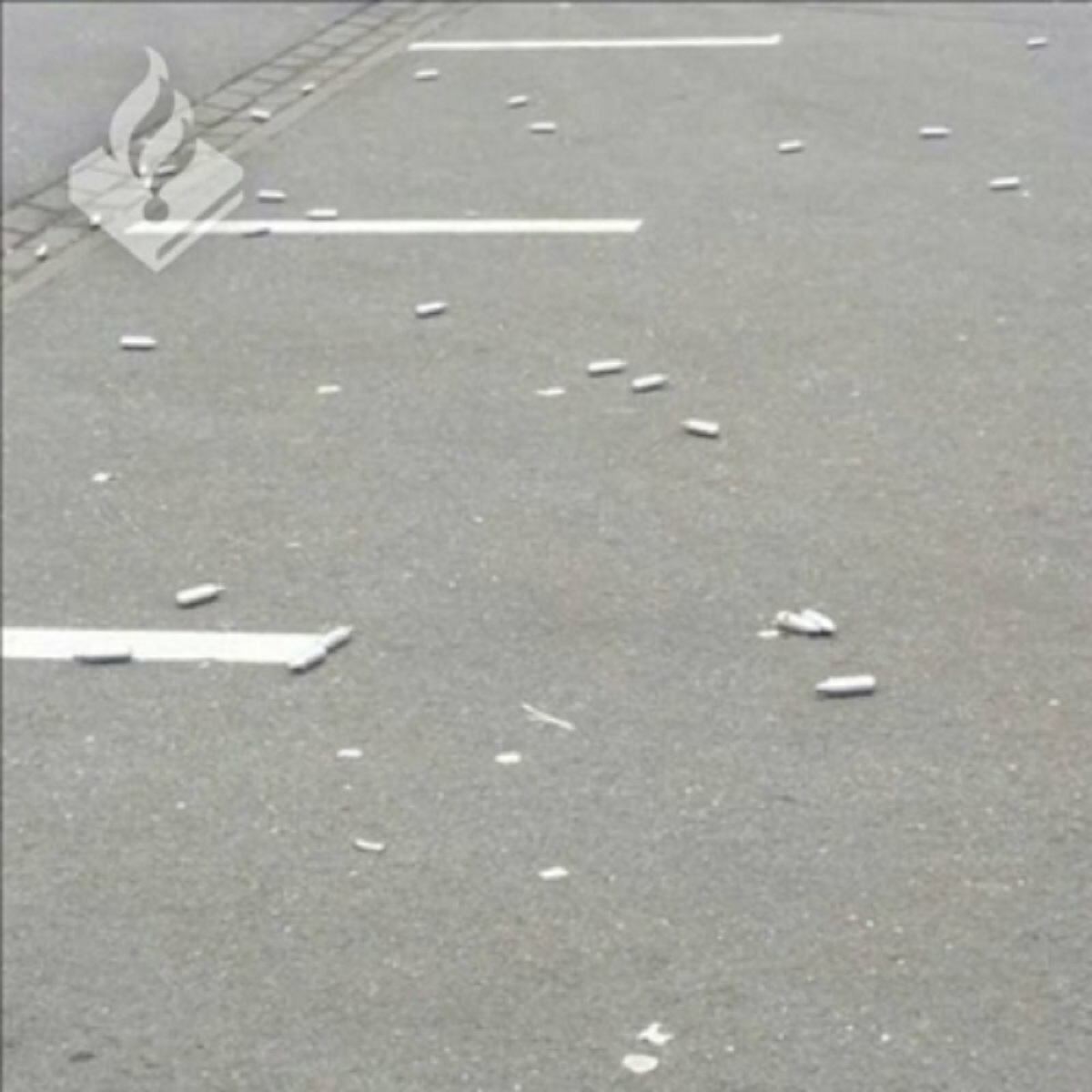 Police are concerned about the use of laughing gas among Eindhoven’s youth. Laughing gas is the new drug hype, according to police, and is indeed dangerous.

Laughing gas is used in, amongst other things, whipped cream cartridges, which are legally available. This makes it difficult for the police to intervene. The cartridges are on the increase and are being sold in larger quantities.

The gas is inhaled which gives a high or makes the user temporarily ‘out’. But the consequences are not always temporary, according to the Trimbos Institute. Due to the lack of oxygen, it could even lead to brain damage.