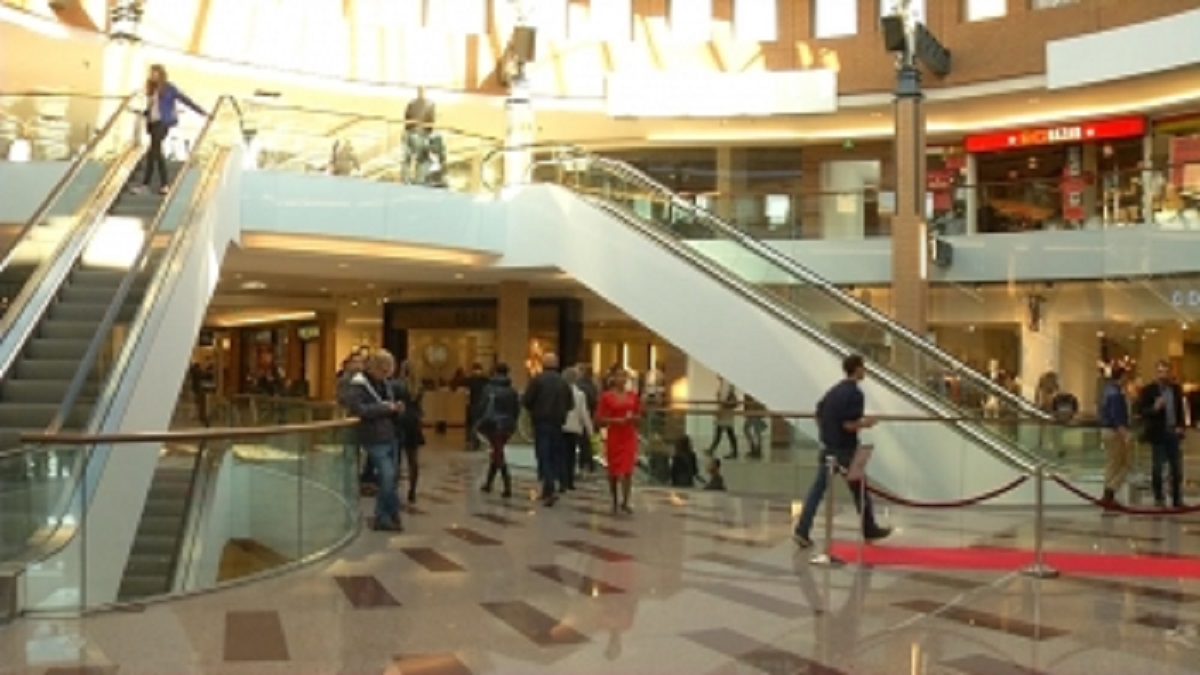 The Heuvel Galerie shopping centre has been nominated for the international BREEAM Awards 2017 – an award for the most sustainable building in the world.

The Heuvel is nominated in the category of ‘existing retail’. A jury will judge the nominations on innovation and the possibility for upscaling. The Eindhoven shopping centre was recently renovated and extra attention was paid to sustainable options. The nomination for the prize feels like a validation for the manager of the building.

The winners will be announced on Tuesday 7 March at the Marriott Hotel in London.