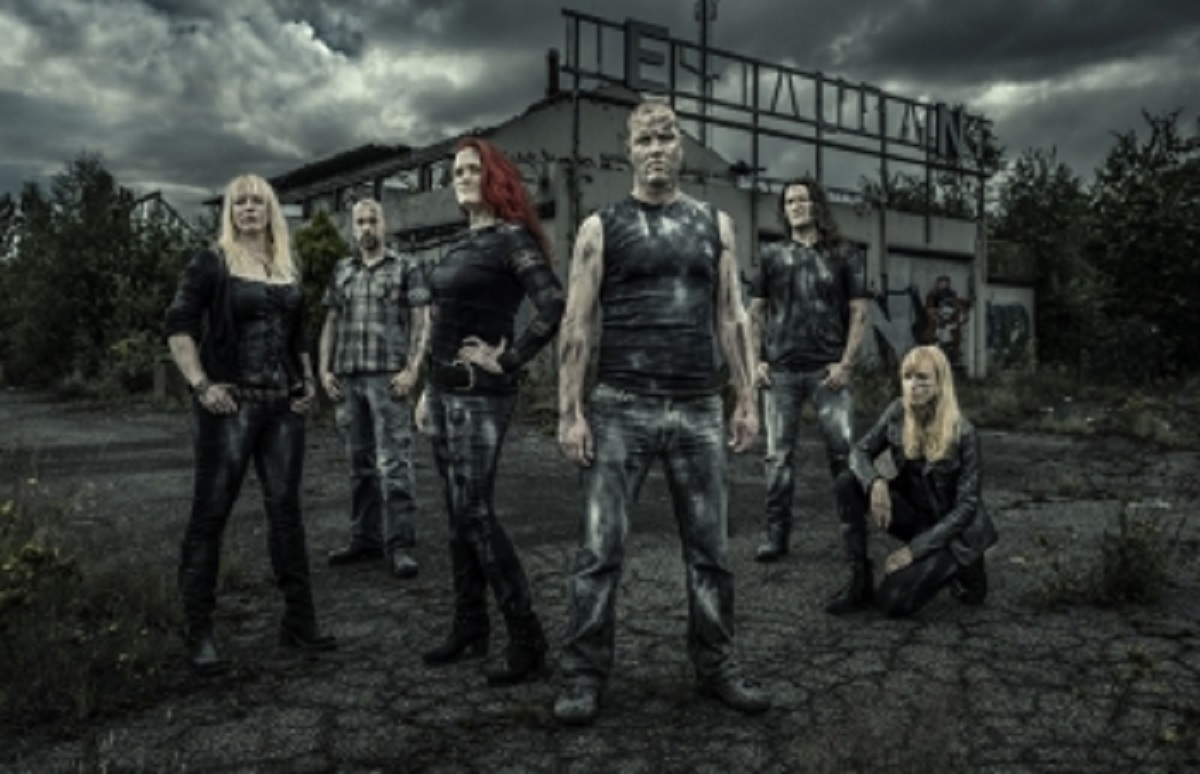 The Eindhoven death-thrash metal band, Scenario II, will present their new album to their home crowd at PopEi in Strijp-S next month.

The performance is planned for 18 March at PopEi.