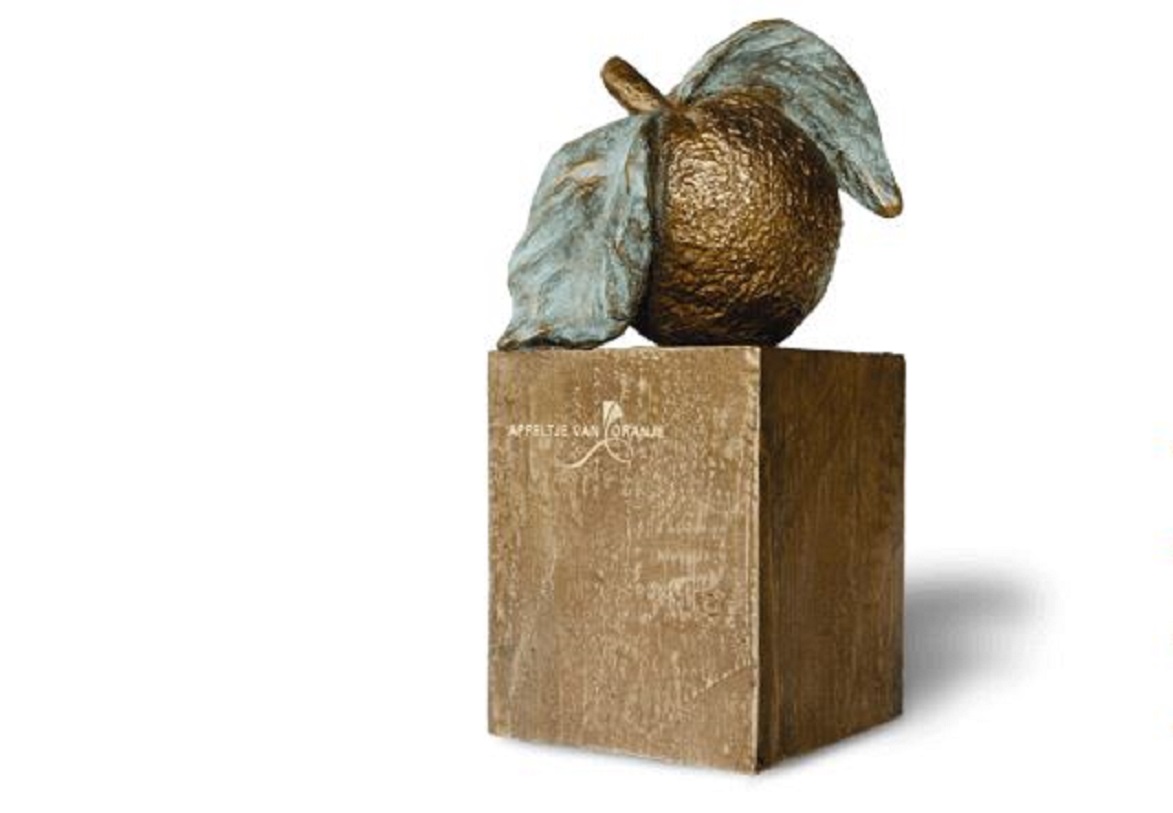 Three organisations from Eindhoven have been nominated for an Appeltje van Oranje. Voting begins tomorrow. The ten initiatives with the most votes reach the final.

In Eindhoven, the foundation Helpinghands4you, Humanitas, and the neighbourhood enterprise Woensel West, have a chance at the prize from the Oranjefonds. This year the focus is on initiatives that help vulnerable children.

The Appletjes van Oranje will be presented by King Willem-Alexander in May next year. The award consists of a cash prize of €15 000 and a brone statue made by Princess Beatrix.

Voting is open until 11 December.