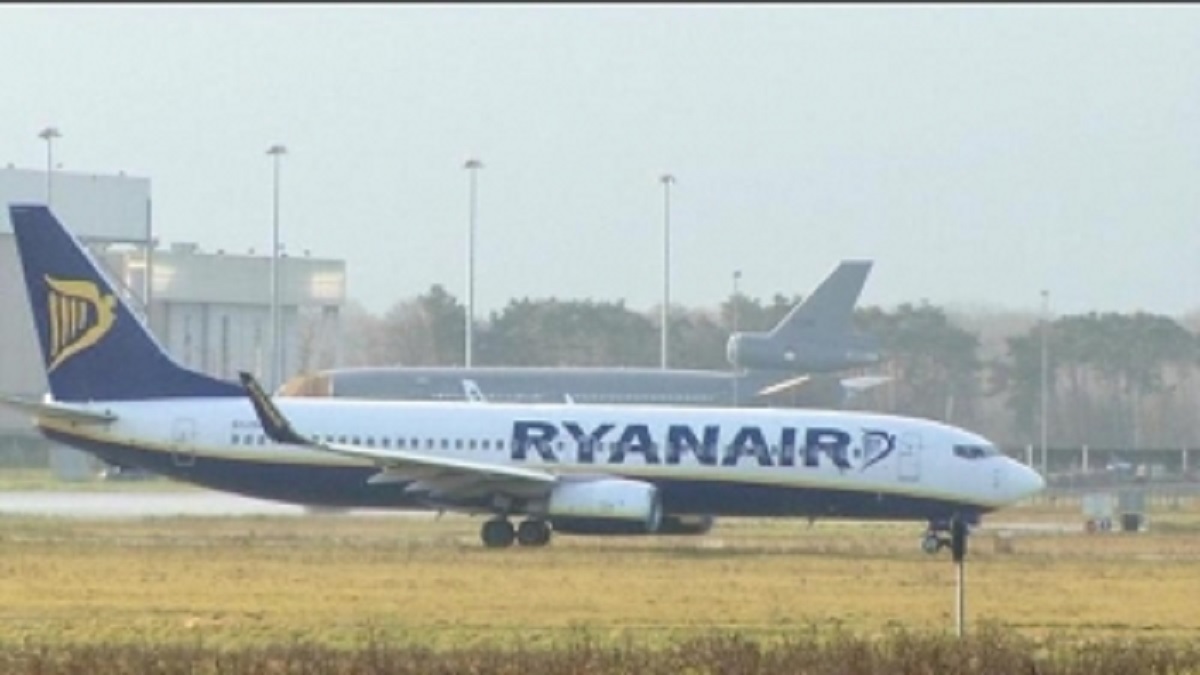 Next year, airline Ryanair will fly to Naples from Eindhoven airport. From April, travellers will be able to fly to the Italian city.

It is not the only Italian destination to be served by Ryanair from next year. The airline had previously announced that from April there will also be flights to Bologna.

Ryanair will begin with two flights per week to Naples – on Sundays and Mondays.