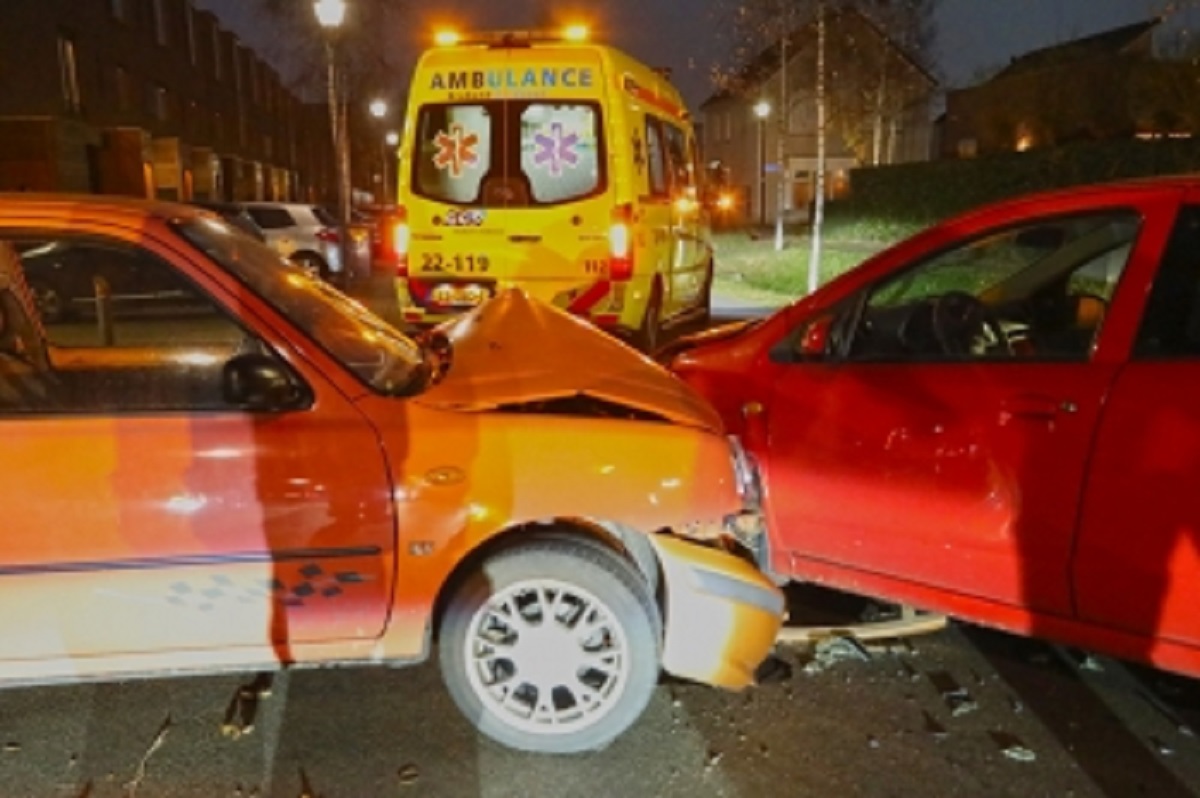 A woman was injured in an accident in Meerhoven this afternoon.

Around 16.55 two cars collided at the junction of Grasmier and Grasbloem. According to the first reports, a woman was trapped in her car. Because of this, not only were the police and ambulance called, but the fire brigade was also alerted.

It soon became clear, however, that no one was trapped. A woman suffered injuries to her knee and was taken to hospital by ambulance. A second woman was pregnant and therefore checked by the rapid response department of the ambulance service.

A priority error was most likely the cause of the collision.