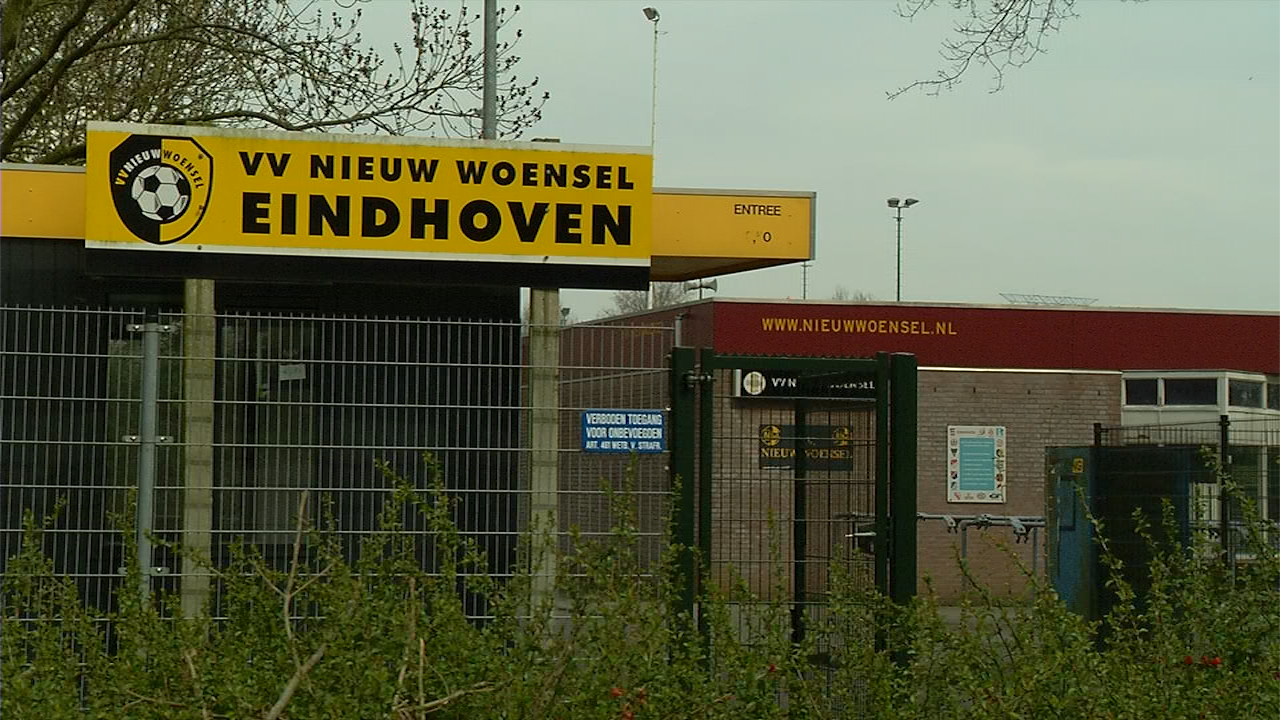 The federal bureau of investigation questioned the former main sponsor of Eindhoven football club Nieuw Woensel. He should have been laundering money for years, also through the football society.

According to Omroep Brabant (broadcasting network in Brabant), Ad V. would have been dealing hemp. Last summer police already spoke with five players of Nieuw Woensel. They would have accepted black money.

Nothing is known about the contents of the interrogations. According to Ad V.’s lawyer there is not any concrete evidence against his client.