Home NEWS ‘Hazardous’ fountain outside Heuvel to be demolished 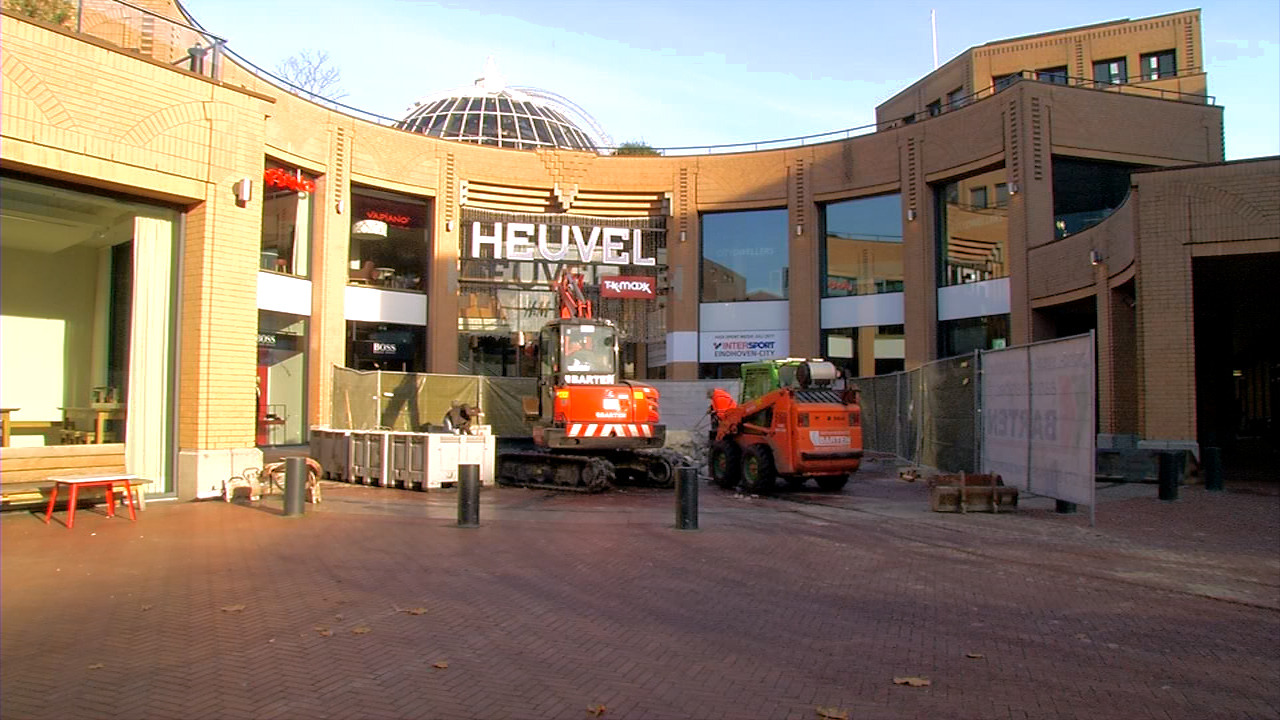 The fountain at the entrance of Winkelcentrum de Heuvel in Eindhoven’s city centre is set to be demolished after 25 years.

Centre manager Huub Elders said the fountain had “reached the end of its economic life” and that its removal was long overdue. The aging ceramic structure is progressively weakening and it was feared that loose tiles could prove hazardous for the public, according to Elders.

Temporary paving will replace the fountain on Friday, while construction on the new square is expected to begin after the freeze period next April. Plans have already been submitted by a landscape architect.