Home NEWS Eindhoven man arrested for arson in his own home 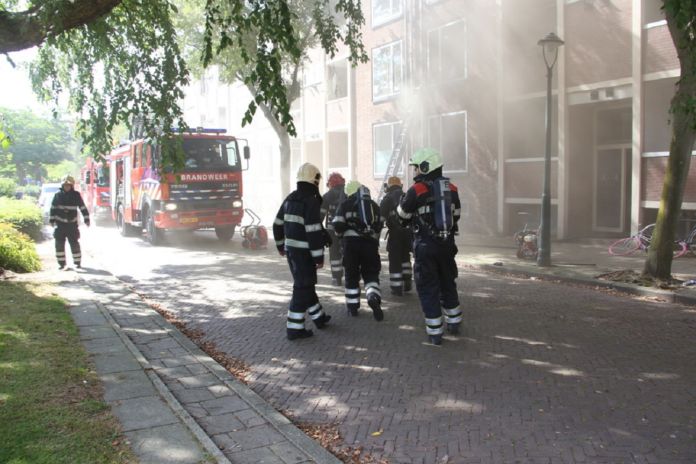 Police arrested an Eindhoven man for arson today after he set fire to his own home.

Most of the building was evacuated after fire broke out in the suspect’s apartment on the Sitterstraat early last month. A number of residents were treated for smoke inhalation.

Officers were able to trace the cause of the fire back to the suspect, who was also hospitalized after the blaze.