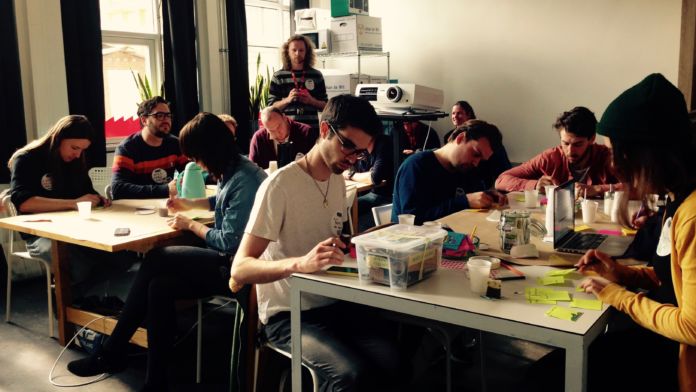 VPRO Medialab in the NatLab on Strijp S Eindhoven is organising a hackathon on 15 and 16 September 2016 with the aim to have a media-bot developed. They welcome teams and individuals to participate.

In this hackathon artificial intelligence experts, VPRO editors and producers together with software developers, designers, app-developers and artists will work on data and algorithms. In mixed teams they will compete to produce the best working prototype VPRO-bot. A professional jury will judge the bots. The winning team will get a prize.

A bot, also known as web robot or WWW robot, is a software application that runs automated tasks (scripts) over the Internet. Typically, bots perform tasks that are both simple and structurally repetitive, at a much higher rate than would be possible for a human alone. Today there are bots for virtually everything: one that imitates Donald Trump on Twitter, a chatbot as customer service or one that acts as a journalist and reports about sport.

The Dutch public broadcasting organisation VPRO also wants a bot like that. Will it be possible to replace a radio- or TV-programmer by a computer-algorithm? Or is it possible to generate personalized media-tips in VPRO-flavour? Do we make ourselves redundant if bots become better at doing the work we do? In this hackathon teams will dive into the world of data and algorithms and they will work on a prototype VPRO-bot.

For more information and to apply for this hackathon you go to the medialab website. A maximum of 35 people can join. In case the number of applicants is larger, they will undergo a selection procedure. Participation, food and drinks are for free.

The hackathon will be held at VPRO-Medialab in NatLab, Kastanjelaan 500, Eindhoven. Time-frames are: Thursday 15 September 9:30-21:00 hrs and Friday 16 September 9:00-21:45 hrs. If you have any questions you can contact the VPRO-Medialab at: medialab@vpro.nl

VPRO launched the Medialab in April 2015 at Strijp-S in Eindhoven. Here high-tech solutions and applications are being developed for media, social interaction and spatial planning and production. The Medialab investigates new ways of how media can be used and made and how to apply these results into (digital) programming- and broadcasting concepts of the VPRO. For example you can think of virtual reality, augmented reality and also how to deal with big-data. 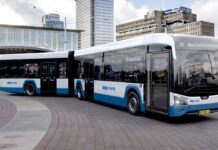 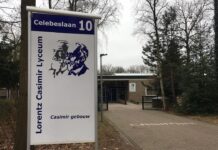 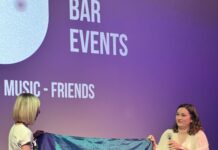