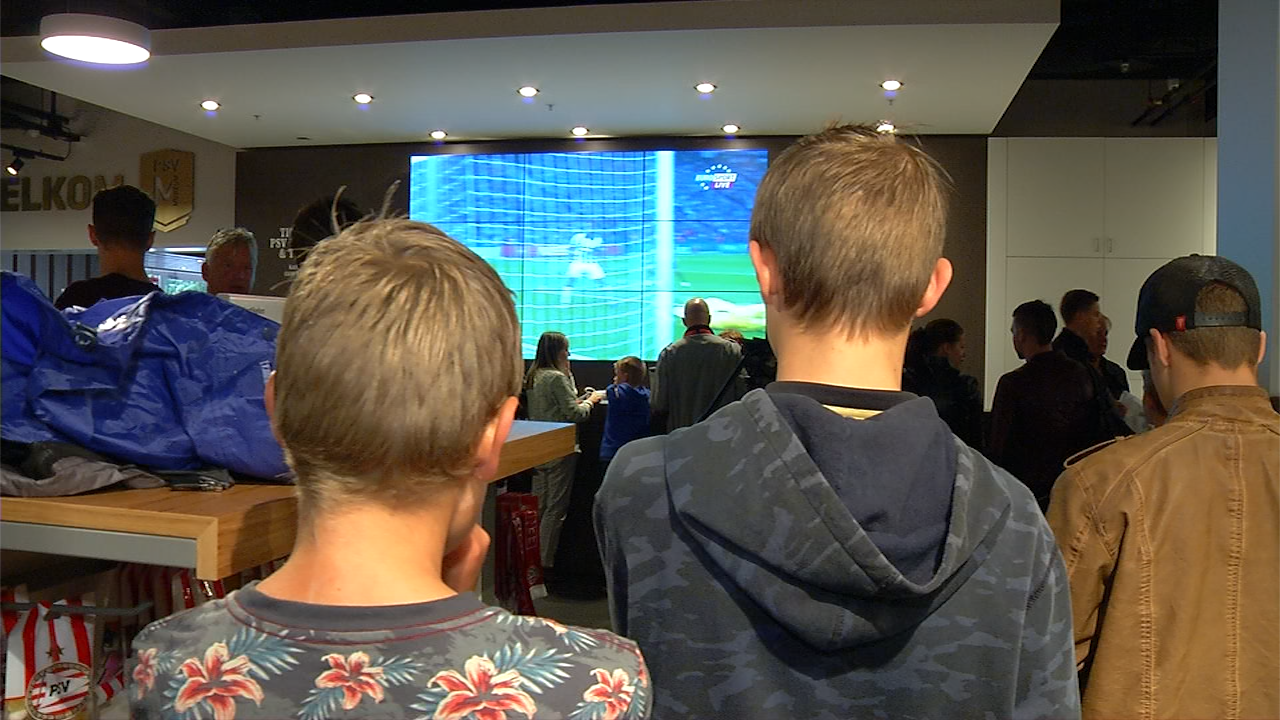 PSV landed in group 3 of the Champions League draw following their win against Greek side Olympiakos Piraeus.

Olympiakos lost Wednesday night versus the Israeli Hapoel Beer Sheva: 1-0 in favour of the Israeli on their own turf. In its home match last week, the score turned out as a 0-0.

As a result of the Greek team’s loss, PSV moves out of group 4 and into group 3, for the draw on August 25.