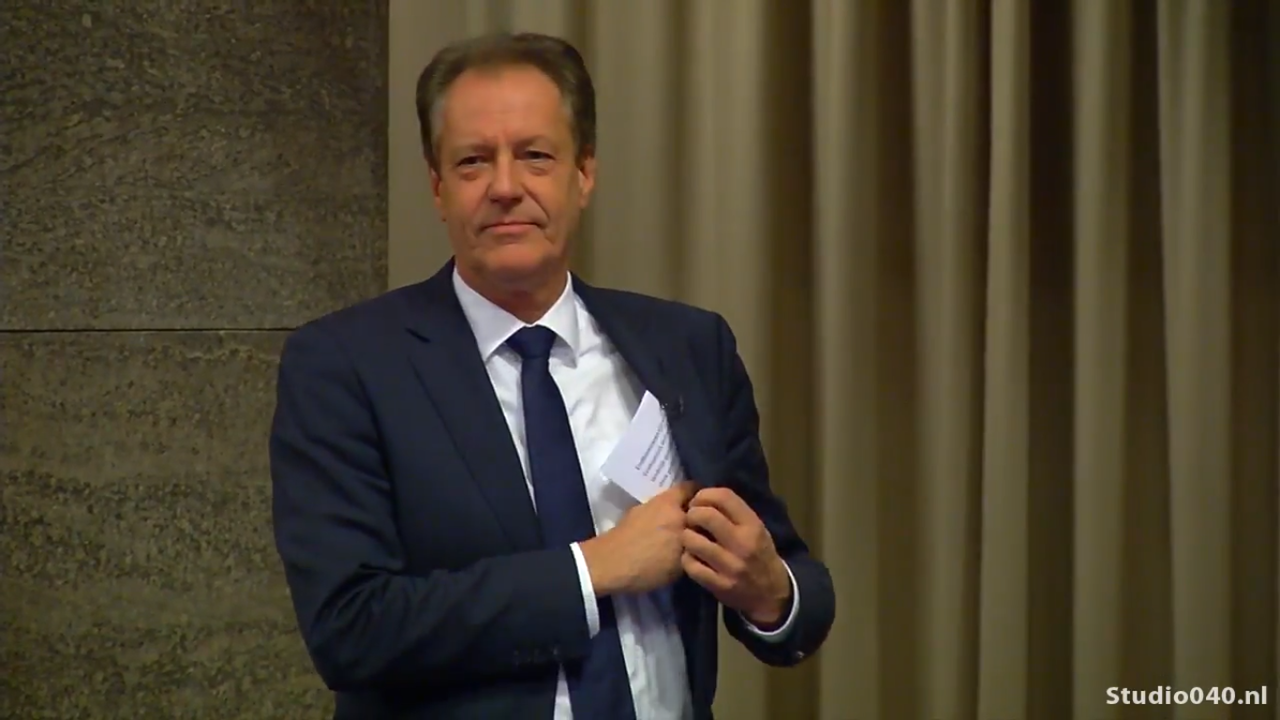 The prime minister of India Norendra Modi has commended Eindhoven as a role model city for his country. This according to the present Mayor Rob van Gijzel last night during a council meeting.

Modi mentioned this in a speech in front of the Indian Parliament that the country must come up with new ideas for economic development if it wants to be successful in the international market. He mentioned Eindhoven as well as the American high tech region Silicon Valley as examples of the possible direction it should take. Yet again Van Gijzel has shown that Eindhoven has been making good headway in forging forward with new ideas to improve the economy.

India is seen as a major future economic power, with a population of more than 1.2 billion.
Van Gijzel spoke with pride about the city of Eindhoven for which he was the mayor for the last six years. He was full of praise about the hospitality of Eindhoven residents during the refugee crisis. He also mentioned the increasing importance on a European level of the developments taking place in Eindhoven in the areas of design and high tech. He spoke of the almost totally incident free champion Festivities of PSV, a large festivity with 100.000 PSV supporters and just one arrest.

John Jorritsma will succeed Van Gijzel in September as the new mayor for Eindhoven.