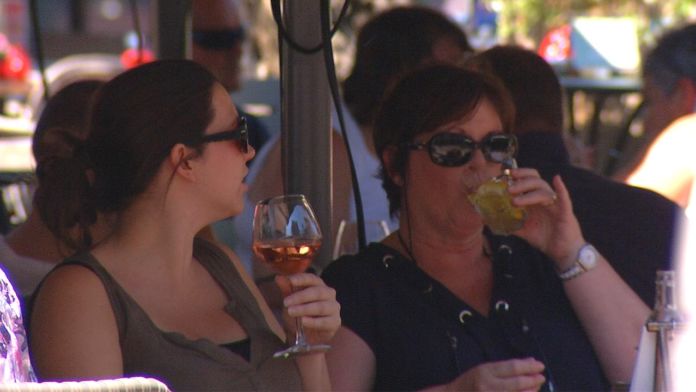 All over the Netherlands temperatures have since lowered. Therefore it is likely that Eindhoven can keep the title of being hottest place in the Netherlands.

Eindhoven is often the warmest place in the Netherlands. Last night, it was one of the hottest nights. In Maastricht, Eindhoven and parts of De Randstad temperatures remained at 20 degrees and higher.