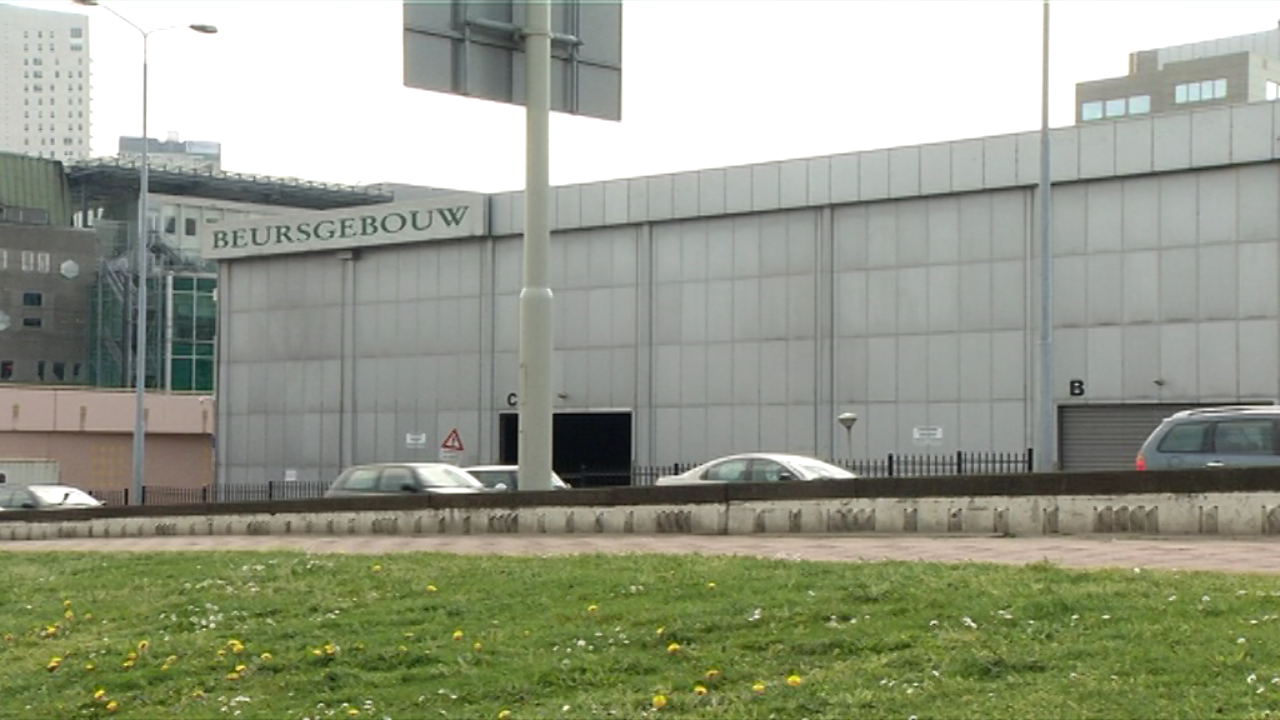 Five hundred people have signed up so far for the G1000. This wil be held in the Beursgebouw (Convention Center) of Eindhoven. As the name suggests, it should bring together 1000 people.

The G1000 is a new democratic initiative in which the inhabitants of Eindhoven have dialogues with each other about various subjects. The purpose is to improve the city of Eindhoven. All ideas generated will be presented to the city council.

The people joining the G1000 is determined by drawing lots, and invitation letters have been send to this random group. Not everybody who received the invitation has signed up. Next week the organization of the G1000 will be lobbying hard in the hope that another 500 Eindhoveners will join.

If you want to join look for the button TWEETALIGEN (BILINGUALS) on the G1000 signup page or here the direct link to the signup form.