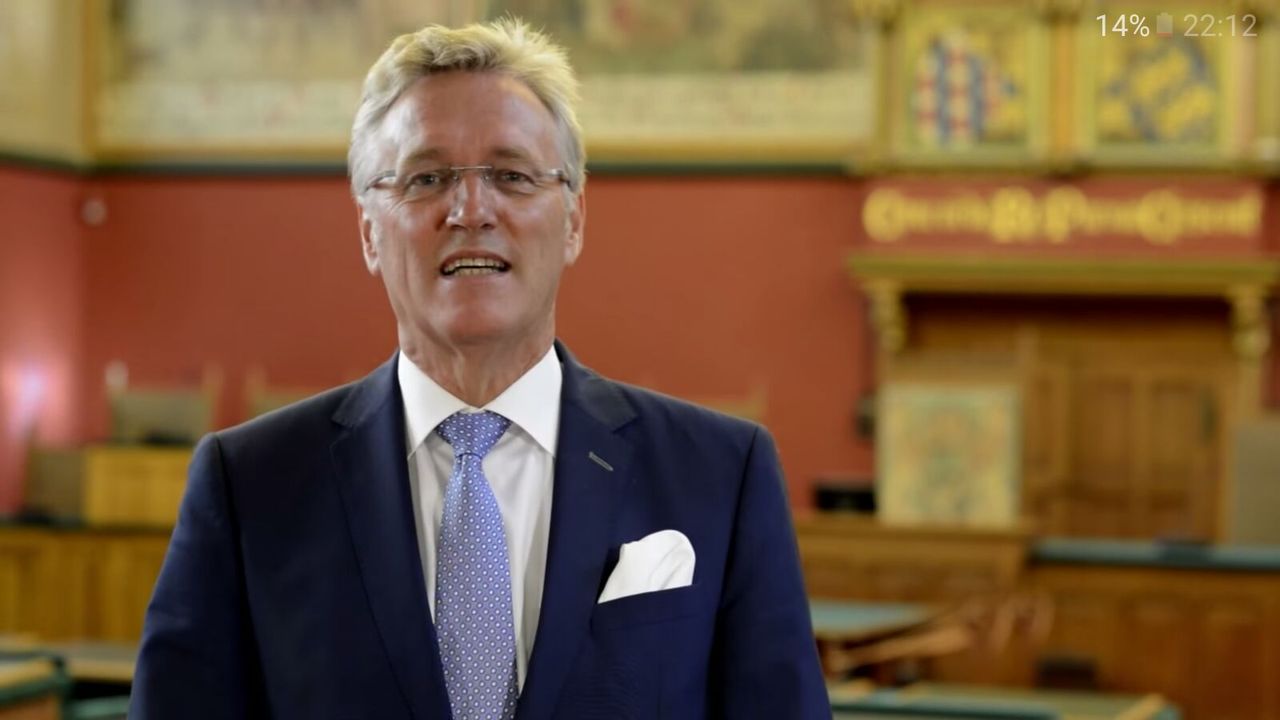 The new mayor of Eindhoven, John Jorritsma , is just one signature away to get his appointment approved nationwide. And that’s not just any signature, but one from the king.

The cabinet in The Hague has already approved the appointment, and the mayor can really get started as of September 13, 2016. Last week Jorritsma was put forward as the new candidate to follow Van Gijzel, who announced last year that he will not fully complete his second term.
Jorritsma is a Frisian, and is currently still commissioner of the King in his own province.