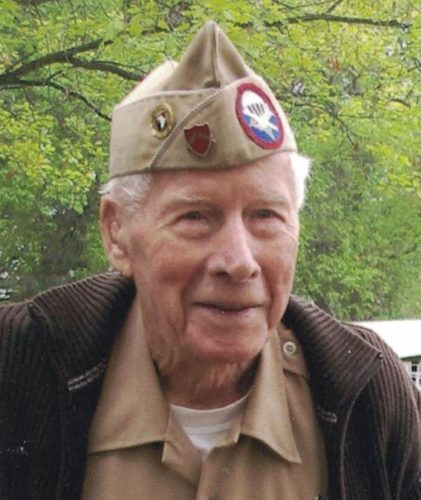 Nagell was part of the 101st Airborne Division that formed part of Operation Market Garden. The operation that aided in the liberation of Eindhoven during the Second World War.

Ray Nagell accompanied by his wife would visit Eindhoven to celebrate the liberation as well as remembering the victims of the war each year on September 18.

Nagell died on May 19, 2016. And will be buried in his home town of Minneapolis in Minnesota.