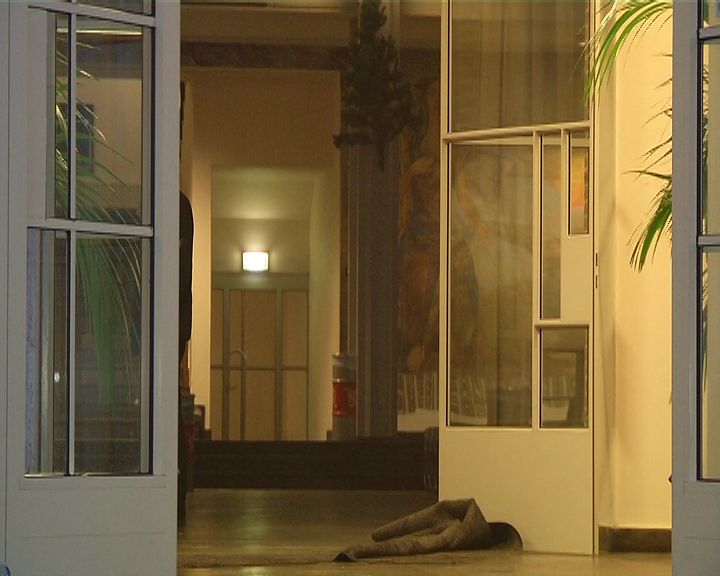 Het Van Maerlantlyceum is in the top ten of the writing competition of the Dutch Veteran Day. Pupils were given the task to write and send a letter to a veteran. The winner is to receive a flight for his or her class on a Dakota plane.

Eighty schools in the Netherlands took part in the competition. Hundreds of letters were sent to war veterans. A panel of professional judges has made as selection of the best letters.

The competition is part of a Veteran in the classroom program. Pupils get to know veterans that served in war areas during host lectures.

The name of the pupil who has won the competition will be made official on June 3. The class of the winning pupil will be invited to attend the Dutch Veteran Day held at the Ridderzaal, at which function the Dutch King will also be present. Other letters from the top ten will also be displayed at het Malieveld in the ‘Kids Corner’.