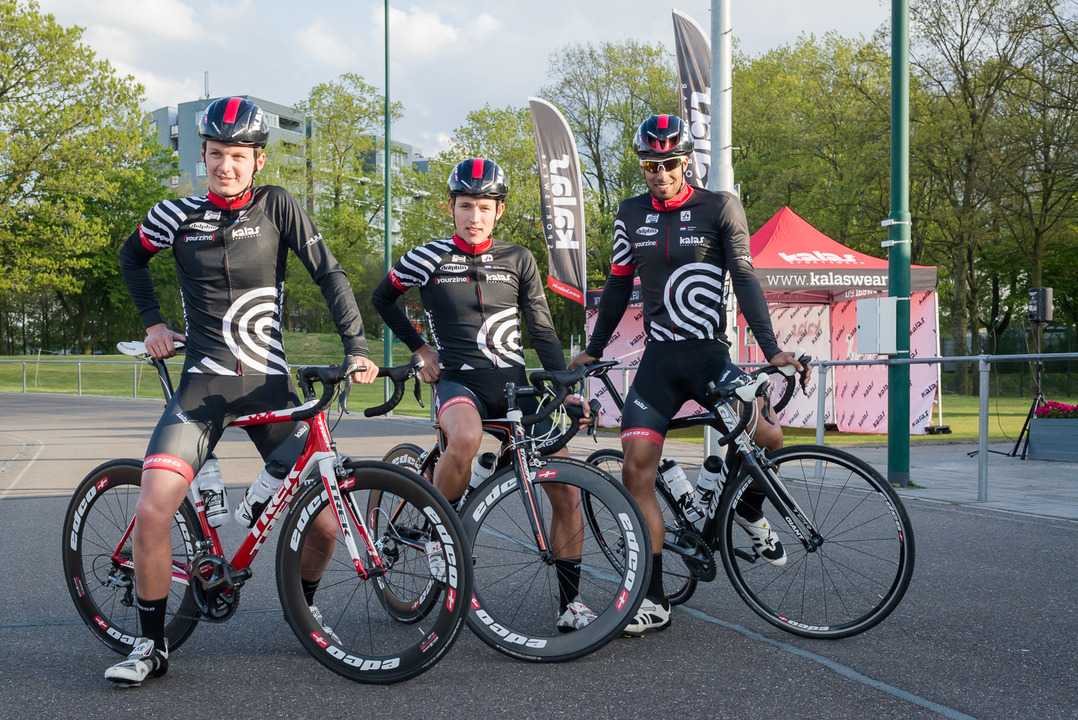 Marco van der Stel, of the Eindhoven Squadra team, has finished as best Dutchman in the European Championship Triathlon in Portugal. Van der Stel finished 22nd in the tournament.

The triathlon consisted of one and a half kilometres swimming, forty kilometres cycling and ten kilometres running. The winner, Javier Gómez Noya, from Spain, did that in a time of 1 hour, 49 minutes and 30 seconds.

Van der Stel didn’t manage such a fast time. He had some problems during the swimming part of the race, when he lost his swimming goggles.