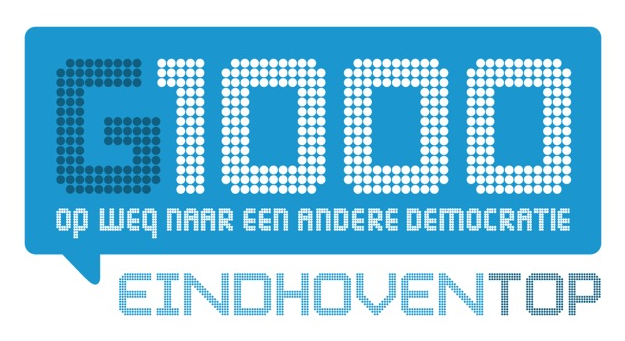 Those Eindhoven residents drawn by lottery will get a recommendation letter from Mayor Van Gijzel together with a window poster. And they will then get an opportunity to talk in small groups to see what binds them together in terms of making changes to the quality of life in Eindhoven. The issues they find important. And what can be done to make our city better.

Together they should come up with ten themes initially which they then have to further develop in more detail later in the day. ”The outcome of the day of the 1000 ordinary residents should result in initiatives by residents and the municipality to make Eindhoven even better and more beautiful’, says Annet Goltstein, one of the initiator of the G1000 Eindhoven.

"The idea behind it comes from the original Greek concept of democracy, when decision makers would be called upon by means of lottery. The concept has been used in Brussels and Amersfoort and it is an idea to bridge the overall felt sentiment that large sections of the general public feel removed from the political decision makers and political life in general.

"Ordinary citizens do have ideas for improvement however they are not given the opportunity or the platform to have their voices heard other than discussing issues with family and friends at birthday parties".

The G1000 will be held on June 25 at het Beursgebouw and will last the whole day and will thus give random Eindhoven residents a voice. A number of company representatives as well as representatives from the municipality will also be present.