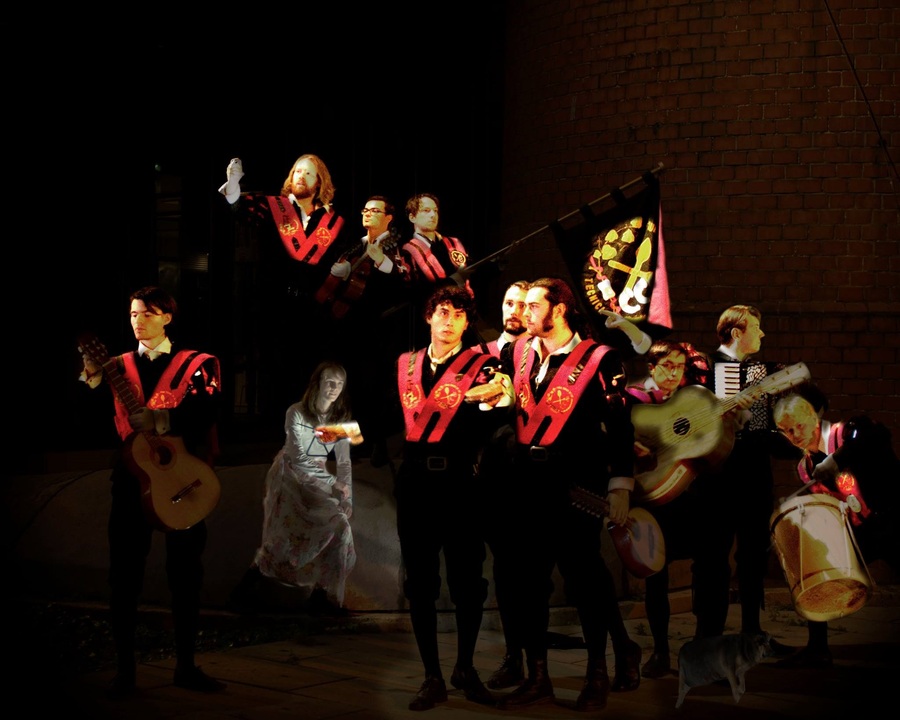 Tuna Ciudad de Luz (TCL) is a student music association of the Technical University Eindhoven. The TCL was founded in 1964, making it the oldest Tuna group outside of Spain and Portugal and this group will also perform at the International Festival on June 12 in Eindhoven.

A Tuna is a group of students who, besides studying, make Spanish folk music. In Spain nearly every university has a Tuna group, often even one for every faculty. That a Dutch university has a Tuna is unique. The Ciudad de Luz (city of lights) group started as a joke by one of Eindhoven’s student associations but grew out to be a successful and independent association in its own right. Here you can have a look at a video.