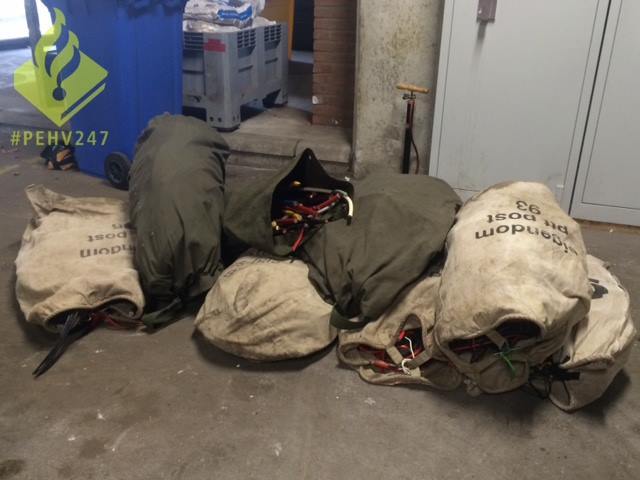 Last week the TU/e Security has been able to prevent the theft of 220 kilo copper from the TU/e grounds.

Three thieves had removed eight army bags of copper from the Pulse Building. The security guards managed to overpower one of them and to hand him over to the police. They were probably entered through a crawl space. The bags of copper were found near their bikes and have been confiscated.

In a similar theft in March, 1200 meters of copper was stolen from the Impulse Building. The crawl space is now hermetically sealed.