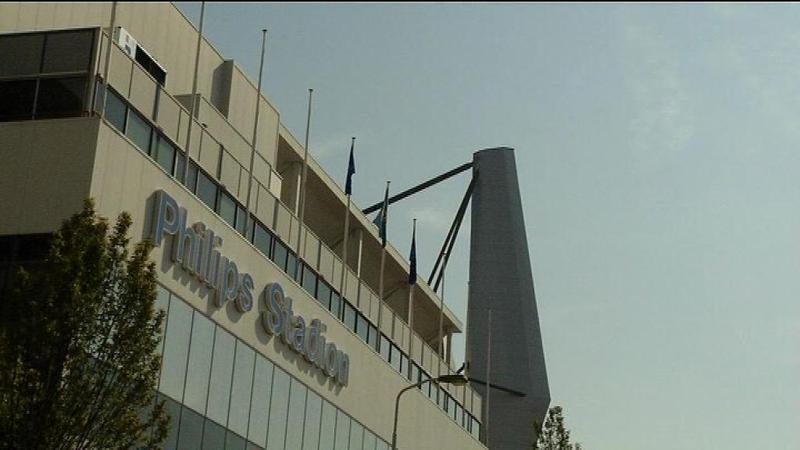 Referee Makkelie has admitted he made a mistake, when he awarded a penalty to Ajax in the last minutes of their match against Utrecht. The Amsterdam team ended 2-2, denying PSV the chance to take the lead, and having to stay in second place.

"I was standing to the left of the duel. From where I was standing, there was a foul. Now I’ve seen the video images, or if I’d been standing on the other side, I would never have awarded a penalty", Makkelie said in an interview with the NOS after the game.

Not only Utrecht is disadvantaged by this, losing a win, but the referee’s mistake also disadvantages PSV. PSV and Ajax now have exactly the same number of points in the Premier League, but PSV is six behind in goals.

In order to take over the lead, PSV will have to score seven goals, without having any scored against them.