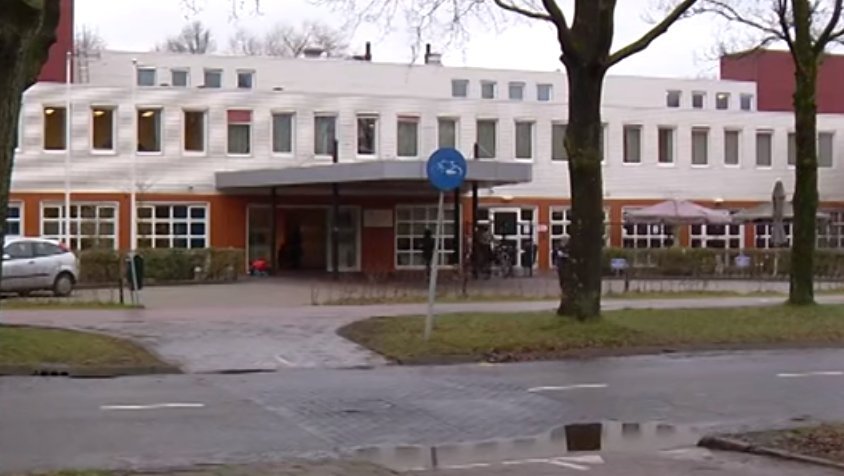 Municipalities in Brabant will have to find more places for refugees. Eindhoven will have to accommodate more than 1000 refugees, Geldrop-Mierlo will have to house 154.

In Eindhoven there are about 700 refugees, a further 400 will have to be added. Currently there is no facility for refugees in Geldrop-Mierlo.

The demand for more places comes from the province, from which commissary for the King Van de Donk has issued the urgent appeal. The municipalities will have to present concrete plans by the 15th of May, as put forward by Van de Donk. Whichever way you turn the issue, asylum seekers need a place in the province.

The current 700 places for asylum seekers are all located in de Orangerie in Blixembosch. The site is supposed to be there until end 2018. It was already clear that the site was temporary. The Eindhoven municipality is now actively seeking for alternative locations in Eindhoven.

However at present an extra 400 asylum seekers have to be accommodated. The municipality has not as yet responded to the request of the province.