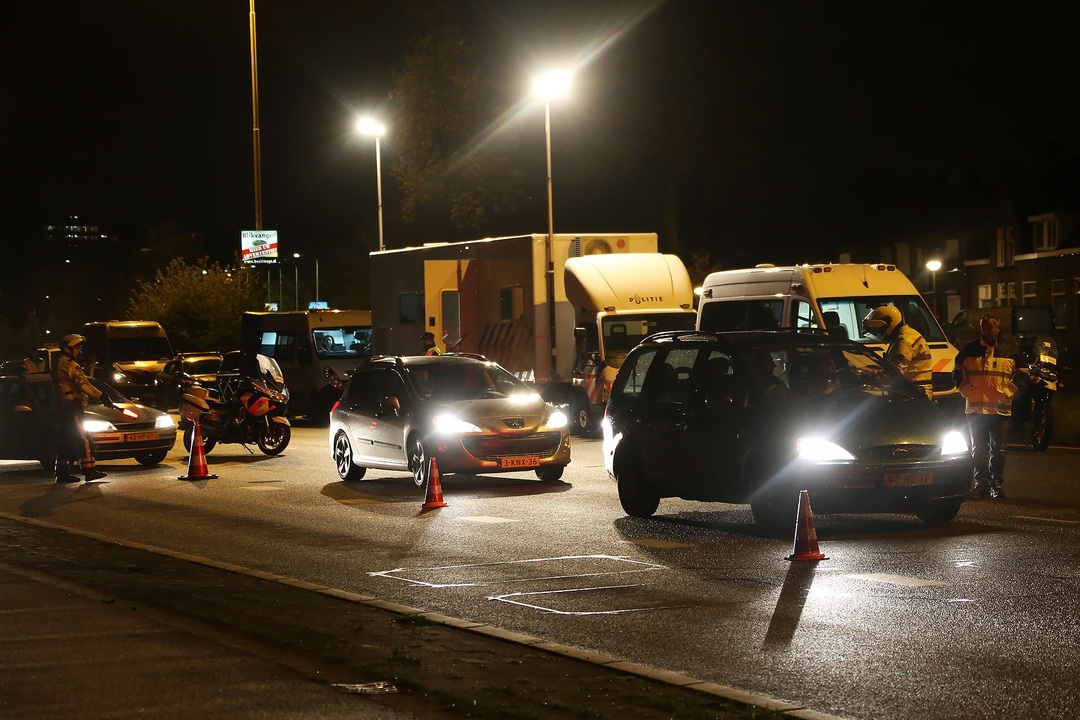 Drivers were also required to take a breathalyser test. Three motorists suspected of intoxication were taken into custody.

A total of sixteen vehicles were seized by authorities, five of those immediately.

Two taxi drivers were also arrested for driving without the necessary paperwork.