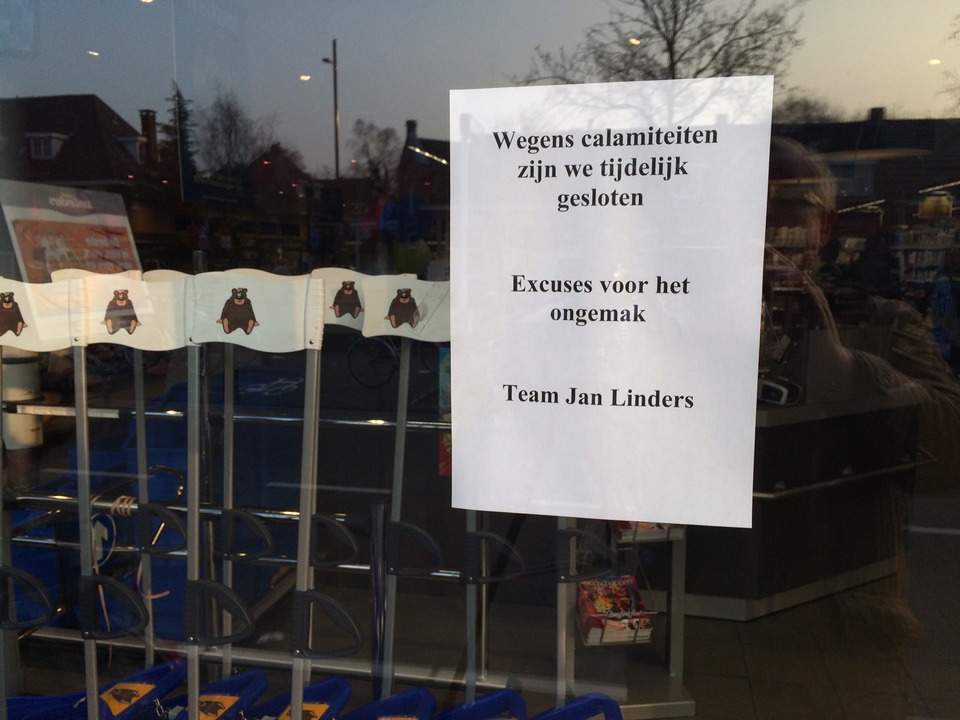 Supermarket chain Jan Linders is in talks with Eindhoven’s city council about opening a store on the Rijnstraat in Kerkdorp Acht.

Residents of the area support the plan. A survey revealed that nearly 80% think the village needs a new supermarket.

The new store would be located close to the petting zoo at the junction with Cor Gehrelslaan. A construction committee that includes residents and members of the Dorpsraad (village council) has been formed in order to come up with a plan for the new store.

Acht has not had its own supermarket for a decade, despite several attempts to get initiatives off the ground.