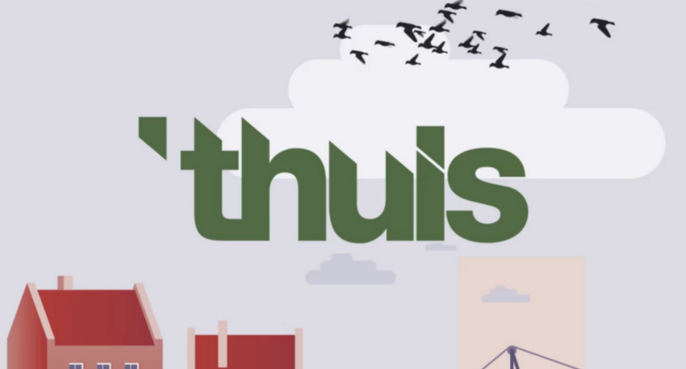 The number of evictions carried out by Thuis Housing Association in Eindhoven dropped last year by 33%.

That could be seen in national figures for 2015 published by Aedes.nl today. National research shows that housing associations were forced to evict tenants in 5,500 cases last year. That figure is 6% lower than in 2014. And in 2014, there was a drop of 15%.

Housing associations can only evict a tenant by way of a court order. That is granted if the arrears are not paid despite repeated formal warnings or if the tenants cause problems, commit housing fraud or grow cannabis.