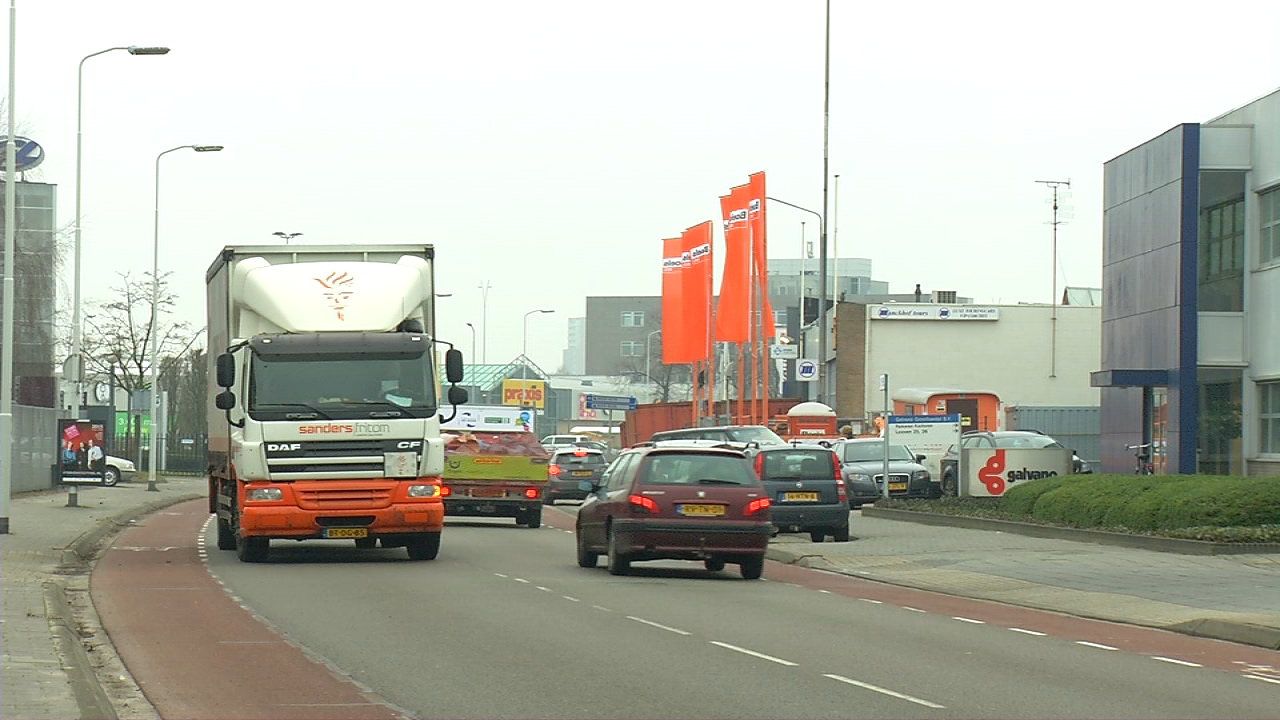 Residents of De Hurk are concerned about the possible expansion of heavy industry at this industrial site. Next week they will present a petition with 350 signatures to the city council.

The residents concerned are the 13 houseboats at De Hurk, and the neighbourhoods close to the industrial site, such as Genderbeemd, Het Ven and Genderdal.

The residents say that companies such as asphalt producer KWS and gas company Air Liquide do not belong on a site, which is so close to residential housing. If the companies are allowed to expand, they are fearful that their health will be at risk. There is a lot of fine dust as it, not to mention the possible damage should an accident occur, according to the residents.

The executive board of the Municipality of Eindhoven wants to maintain heavy industrial enterprise in the current locations, such as De Hurk. The heavy industry companies currently at De Hurk, which already have a license, may in the future be granted permission to expand. They do have to satisfy the rules amongst others for safety, noise and emission of odour. According to the municipality heavy industrial companies are important for the regional economy and employment. The Town council will meet next Tuesday to further deliberate the plans.