Home NEWS In Eindhoven additional controls after attack in Zaventem 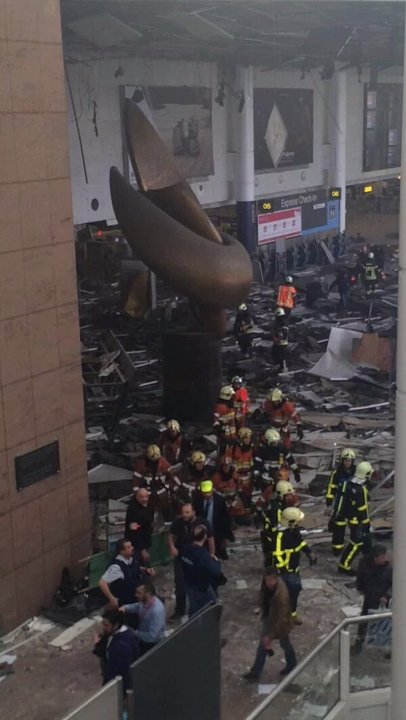 At Eindhoven Airport, the military police have started additional checks and patrols in response to the attacks in Brussels.

According to the coordinator of terrorism, Dick Schoof, there are extra security measures at Schiphol and Rotterdam airports. He is following the situation in Belgium very closely.

The military police are tightening the border controls in all the places in the south of the Netherlands which borders with Belgium cities.

This morning around 08:00 hrs, there was a terrorist attack at Zaventum airport. At least 5 people were killed and several injured.