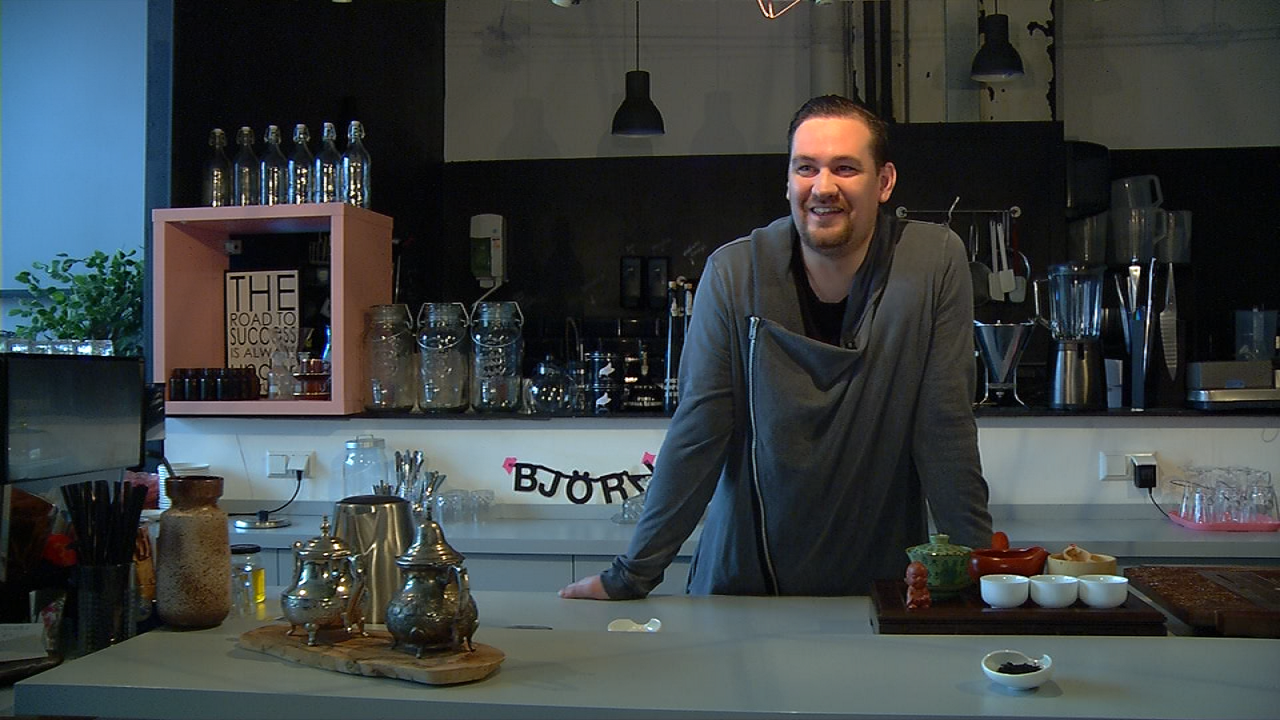 Eindhovener Bjorn Cocu failed to win the title of best tea sommelier in the Netherlands. He came third in the final of the Dutch Tea Championship yesterday.

Anja Schukkink won first prize, and will be going on a tea journey to Malawi, in Africa.

There were four finalists in total, showing their prowess yesterday in Amsterdam, and making their special tea. In the preliminary rounds, theory and taste were tested, among other, and the participants had to give a tea presentation, which included a compulsory tea and a free choice.

Cocu ended third in the championship last year too.