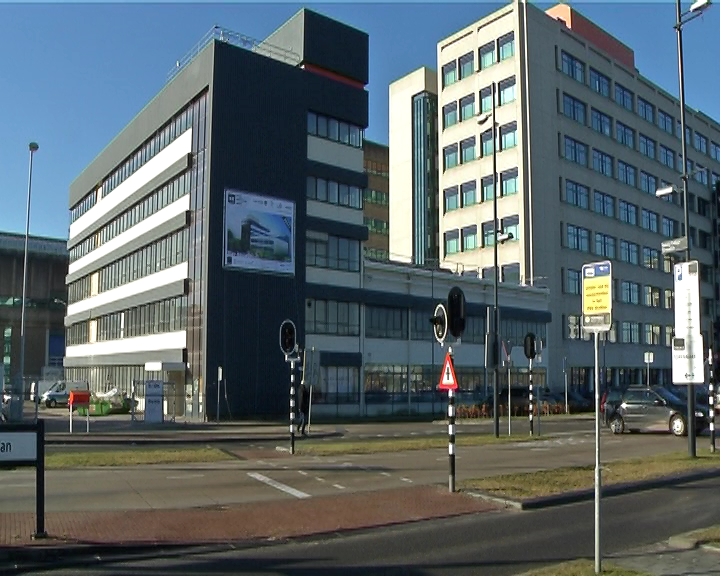 The Eindhoven-based film company, together with a Dutch design agency, Tinker Imagineers, produced the film, ‘Het leven van Geert Groote’, ‘Geert Groote’s life’. Geert Groote was a medieval writer and a theologian. Veldkamp Produkties made the educational film for a museum in Deventer, Geert Groote’s city of birth.

The film might win a Bronze, Silver or Gold Trophy in the category Arts & Humanities. In total, more than fifty countries, world-wide, sent films to compete in the New York TV & Film Festival.

The awards ceremony will take place on 19 April, 2016, in Las Vegas. Veldkamp Produkties is located in the SX building at Strijp-S.