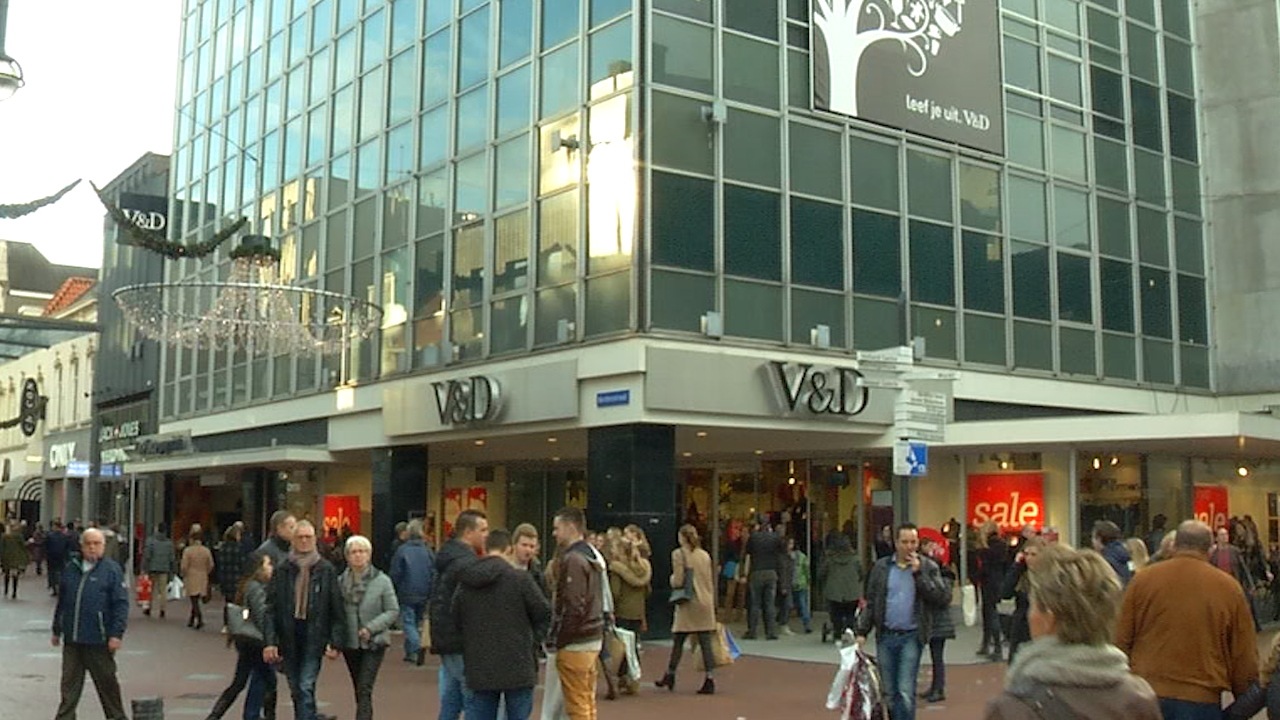 The Eindhoven branch of V&D will stay closed on Monday and Tuesday, as will all other branches of the department store, according to NOS.

The receivers of the bankrupt chain store has announced a three-day postponement, to allow for negotiations. In the meantime, the shops will close. Staff will only be deployed to make an inventory of the stocks.

Earlier, it was announced that there would be news today about the negotiations being carried out between the receivers and founder of Coolcat, Roland Kahn.