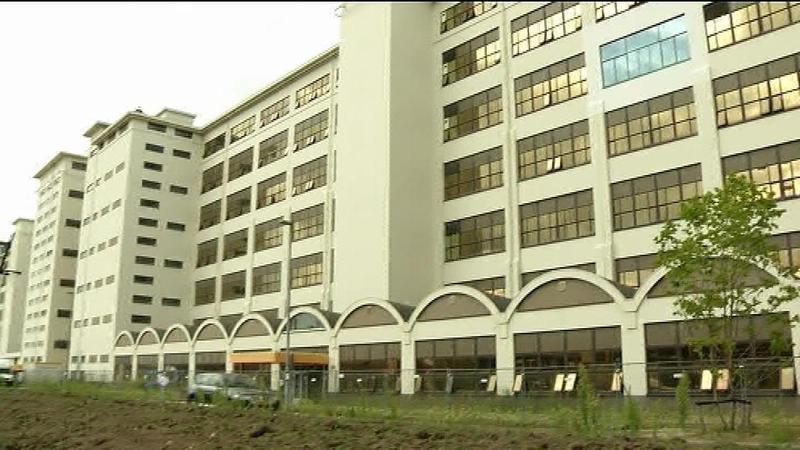 The Singularity University (SU) will start in 3 months in the Apparatenfabriek at Stijp-S, where now the Trudo store is located. This will be the first establishment of the SU from Silicon Valley outside of America.

The initial plan was to start at the end of 2015, but financial preparations took longer than anticipated. Meanwhile a proposition from the city council is passed bringing new financing for Brainport development. It stressed the importance of acquiring large, international organizations. In previous years there was less budget to realize all the ambitions, according to the council.

The Singularity University wants to unite scientists worldwide to solve the major issues of our time, concerning health, climate, food and mobility.

Mayor Rob van Gijzel has played an important role in getting this company to Eindhoven. Last year he lead a delegation for two days of negotiation in California. The Ministry of Economic Affairs was also part of the delegation.