Home NEWS RoboCup this year in the Evoluon 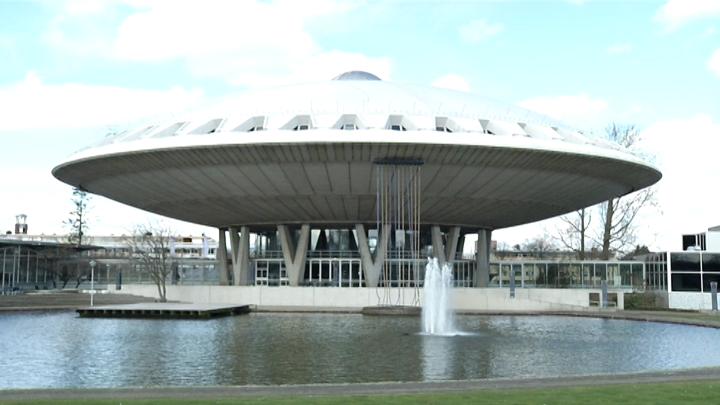 The RoboCup European Open, a tournament where robots independently play football, will be held in the Evoluon in Eindhoven this year. The TU/e organizes the tournament.

Robots of various European universities play in teams against each other. In the Small Size League, they play with a golf ball. The Middle Size League plays with a real football.

There is also a Standard Platform League. The difference with the Small Size is that one central computer does not control all robots, but movements and actions are pre-programmed. In all competitions the robots make their own decisions by communicating with each other.

The RoboCup TU wants to accelerate the development of affordable and reliable autonomous robotics. Robots, as helpers at home, can help the elderly continue to live independently at home. The robot technology is developing rapidly because the rules continue to be stricter and teams share their knowledge after the tournament.

The RoboCup European Open will be held from March 30 to April 3, and is free to visit.