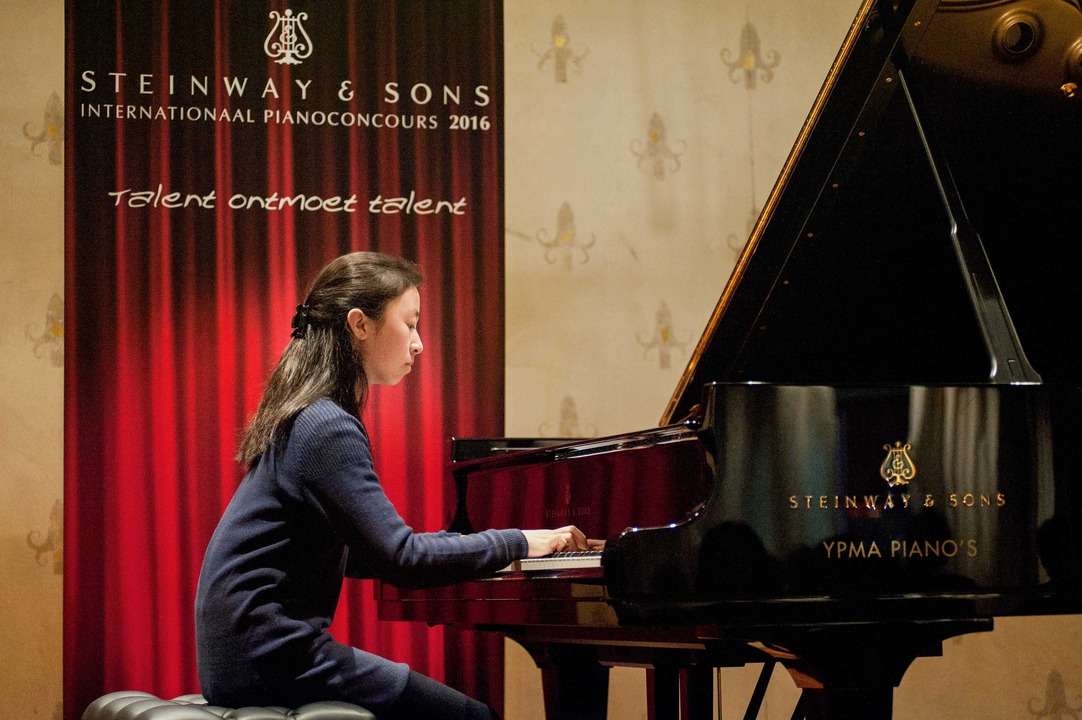 Twelve-year old Connie Lou from Eindhoven has reached the finals in the prestigious Steinway Piano Competition.

Her performance in the semi-finals, which included Mozart, Liszt, and Grieg, convinced the judges.

Connie will now play in the finals alongside two of her peers at Amsterdam’s Concertgebouw on Sunday, April 3rd. The winner will be chosen by competition judges and the viewing public.

The Steinway Piano Competition began over 70 years ago, and is held every two years in seven European and three Asian countries.