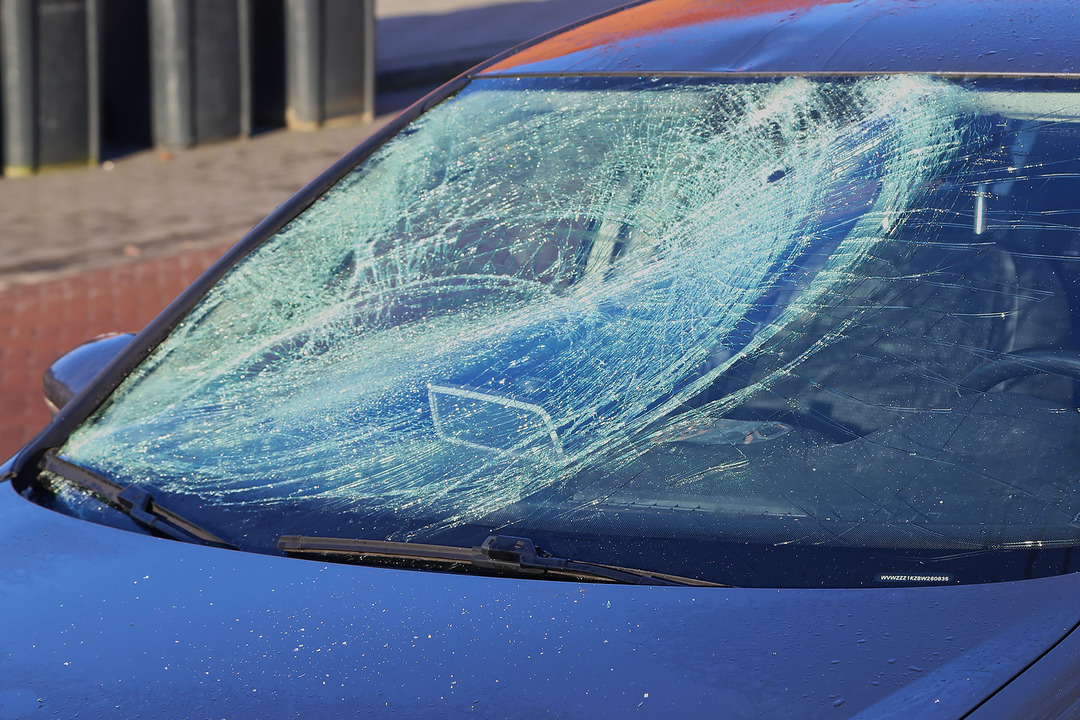 Smart cameras should ensure fewer accidents on the ‘horror roundabout’ at Kasteellaan. The first cameras are already there, by early March the final system should be there.

Omroep Brabant reports that the so-called Bike Scout is used. This is a camera system in which cameras monitor both cyclists and cars and can warn the driver in case of a dangerous situation.
The cameras constantly measure the distance between car and cyclist, and calculate at which time they reach the same point. By using LED lighting on the roundabout, the driver can be alerted.

By early March this smart system should be installed. The cameras at the moment are doing "preparatory work". They scan the traffic on the roundabout to determine which images will soon serve as a basis for the new system.
Accidents occur regularly on the roundabout at Kasteellaan. Last Tuesday a cyclist was hit by a car. The man was slightly injured.