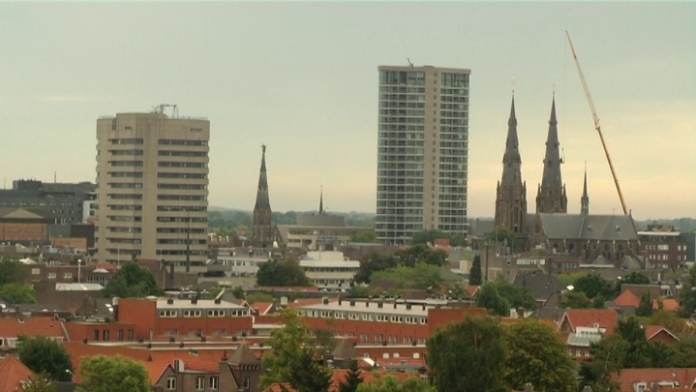 Eindhoven is searching for a mayor with charisma, self-confidence and audacity. This is the summary of the profile made public Thursday evening. In addition he or she must have a healthy dose of humor and at the same time the new mayor must be able to put things into perspective.

A mayor who is there for all the residents of Eindhoven, who can build bridges between different cultures and can function well at an international level. These are the high demands that must be met by a new mayor.

The mayor has to commit his or herself fully to the city of Eindhoven. And it has to be someone who will work for a social and livable city. The last point is important as during a survey conducted, more than half of Eindhoven residents surveyed indicated that this was an important factor in the selection of a suitable candidate.

The profile has been available for some time, but was finally presented last Thursday. Present at the function was Wim van de Donk, Commissary to the King.