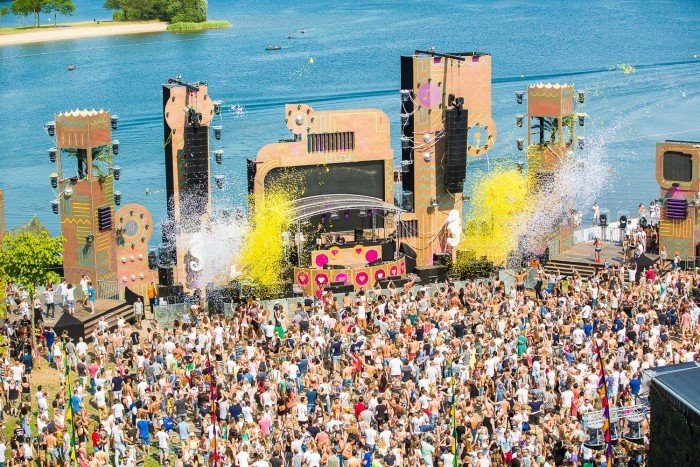 Organisers of dance festival Extrema Outdoor have added some French talent to this yearr’s lineup.

Mr. Oizo, Busy P, Para One, and Boston Bun will take to the stage this summer at Aquabest.

Three of the DJs have joined to form the Ed Banger House Party, named after the French electro label. They will play a brand new stage in a covered car park close to the beach.

Other confirmed acts for this year’s festival include Carl Cox and Matthias Tanzmann. The full lineup will be announced on March 23, with the festival scheduled for July 9.