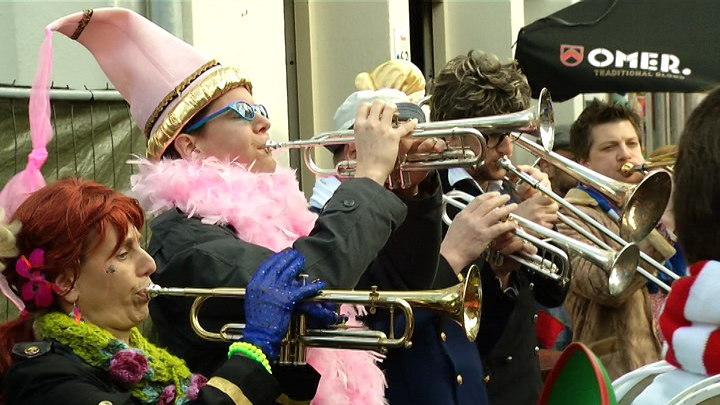 Eindhoven will be a test location for a new app during Carnival. And what kind of app, well a flirt-app, named Confetti. The app is a project of a new small business from Eindhoven called the Dutch Coding Company.

Users of the app can display their relationship status by means of coloured small dots: a green dot means single, a red dot means occupied and a yellow dot means ‘it’s complicated’. The status can be seen within a radius of 25 meters by means of the coloured dots, hence the name ‘Confetti’.

The app can also be used to make the first initial contact. But the intention is that real in person first contacts are made.

As the app would work best when a lot of people are in close proximity, Carnival, as an unusually busy moment was chosen for the test. If the app is successful, it will be launched on a national and even international level.