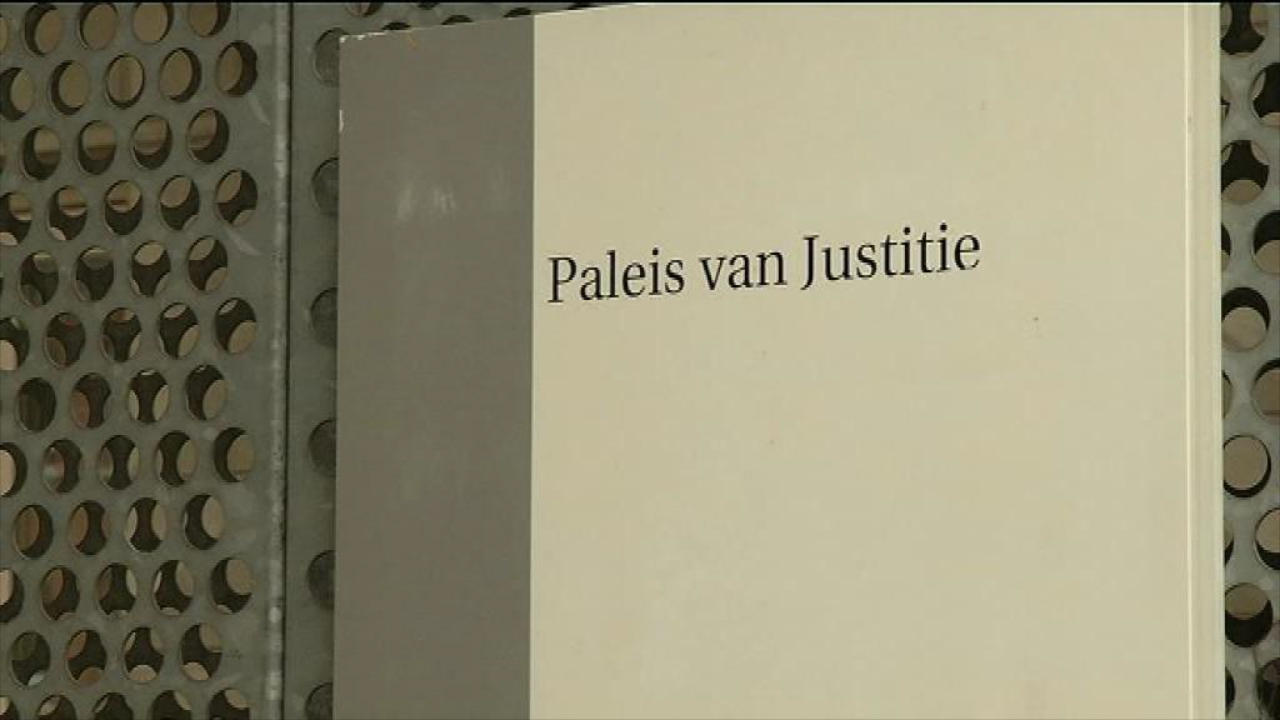 The murdered drug criminal Aran de Jong from Eindhoven needs to pay 20 million in taxes post mortem. This was decided by court after appeal by the heirs from the dealer, according to Eindhovens Dagblad.

The heirs will appeal the tax request. They claim not to have known about the marihuana, they also claim the tax office has estimated the profit too high.

De Jong has gained over 40 million euros by dealing according to the tax office. The heirs however claim the drugs had less value.

Aran de Jong was a leader in organized drug crime. In 2012 he was shot in front of his house at the Diamantring. The court in Den Bosch has decided to send other members of this organization to jail in 2014.