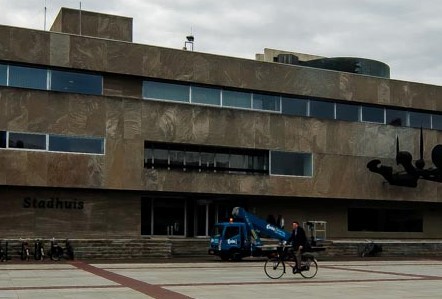 Eindhoven residents are quite satisfied with the municipal customer service and its services for residents.

The so-called ‘Inwonersplein’ (residential queries relating to living in the municipality) and the 14040 call centre were given a 9.5 rating. The Digital service desk received a score of 9 out of 10.

Residents have been helped a lot faster as compared to the previous year, according to the municipality. For all three forms of customer service the speed has improved. Persons making inquiries got in touch with the relevant people in charge of the particular query much quicker than in previous years.

Last year, the municipality was able to measure its customer service at the counter, via telephone and digital forms. At the same time, advice, tips and other forms of feedback could also be given. Alderman Yasin Toronoglu is proud of the high ratings. ‘Again, for the coming year, the municipality of Eindhoven will do all in its power to equal the excellent results’. He added: ‘As of 2016, the improvement in customer service will also be an important focal point for other municipal departments’.