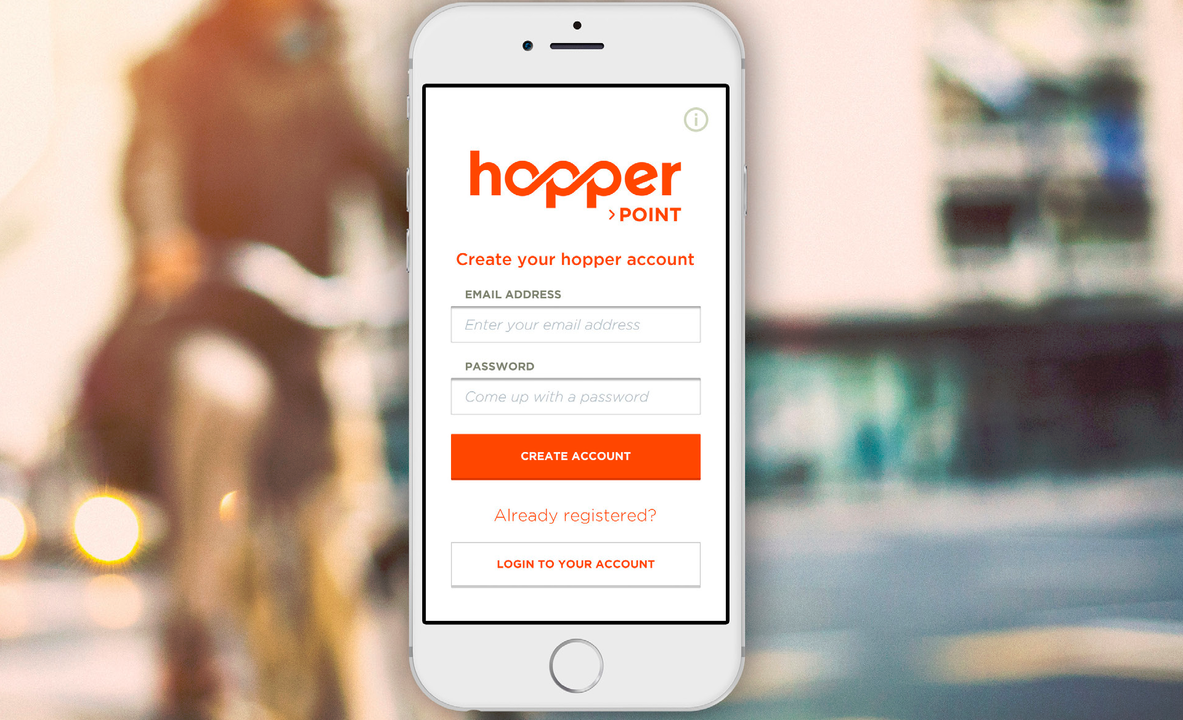 This Wednesday, Eindhoven will be the first city in the Netherlands to launch a new bike-sharing system, called Hopperpoint. Users can book, borrow and pay a bike, by way of an app.

Between six and twelve bikes will be placed at various points in the city. The first ‘hopperpoint’ will be at the Van der Valk Hotel, on Aalsterweg.

Alderman Jannie Visscher will be present for the launch, as will Christophe van der Maat, Gedeputeerde (member of the Executive Council) of the province. Since Tilburg, just as Eindhoven, is to have a first ‘hopperpoint’, the Tilburg Alderman will be there too.