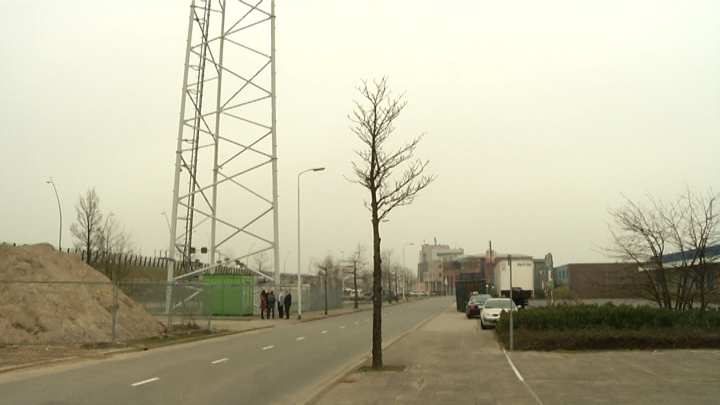 The BBL political party and ‘hundreds of residents in the area’ are concerned about the levels of radiation emitted from the Croy transmitter mast. The BBL appealed to the council regarding this issue.

According to the area residents, the KPN transmitter mast radiation level is much higher than the levels originally calculated by KPN. They accuse KPN of ‘adjusting’ the software used for measuring the radiation
The BBL asked the supervisory board to investigate again on the radiation levels of the KPN transmitter mast in Croy. Should the investigation show that indeed the levels of radiation are higher than originally stated, the BBL will then require that the supervisory board withdraw the operating permit for the transmitter mast.