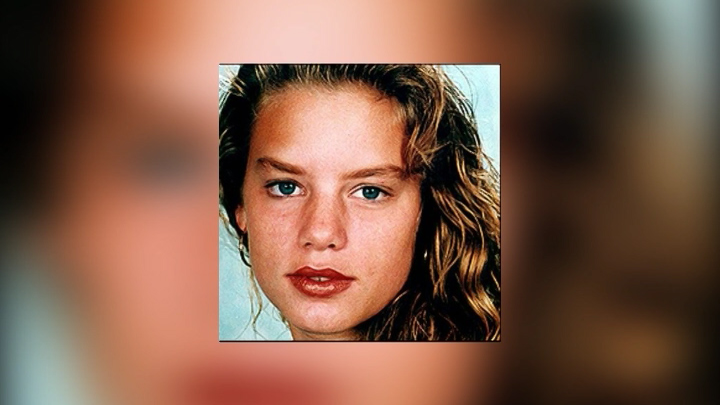 The traces found in the Nicole van den Hurk murder case are going to be reviewed by a new Australian expert. According to the Eindhovens Dagblad, the court in Den Bosch decided this earlier today.

The DNA specialists, who had so far investigated the case, could not reach any definitive conclusions. New research should provide more certainty. However, this means another delay in the protracted lawsuit concerning the fifteen-year-old girl’s death.

Nicole van den Hurk disappeared in 1995 and her body was later found in the woods near Lierop. Suspect Jos de G. is standing trial for the rape and murder of Nicole.