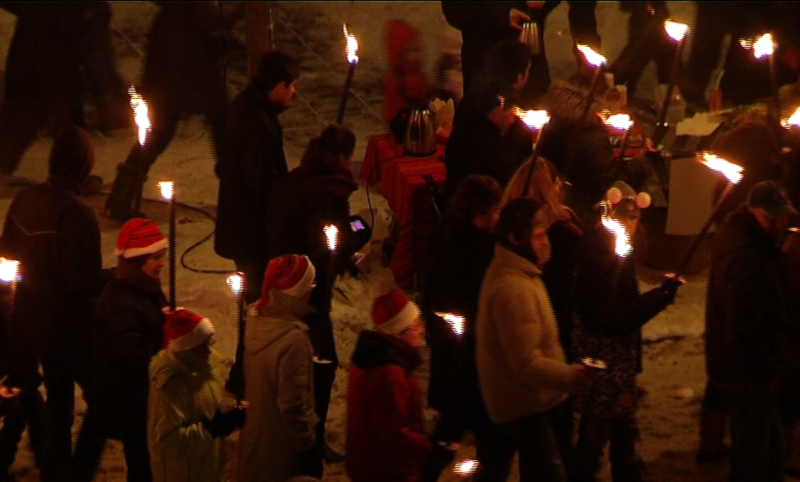 The attacks in Paris, growing intolerance and the protests around potential reception centres for refugees are central to the 24th Eindhoven Torchlight Parade for Peace and Tolerance, on Christmas Eve.

Because of recent developments, a large turnout is expected again. Each year an average of 5,000 people take part.

The first Torchlight Parade was in 1992, in response to an attack on Turkish migrants in Germany. Five people died then. Ever since, Eindhoven has paid special attention to the importance of a respectful society each year.

From six o’clock in the evening, people can pick up their torches at Wilhelminaplein. At seven o’clock the first torch will be lit and then the parade can begin. The programme starts with city poet Nienke Esther Grooten and a speech by Mayor Van Gijzel.

At the end of the Torchlight Parade there will be music, singing and dancing on Wilhelminaplein, organized by students and teachers of the Centre for the Arts in Eindhoven.