Home NEWS ‘The CTway, the new way of social media’ 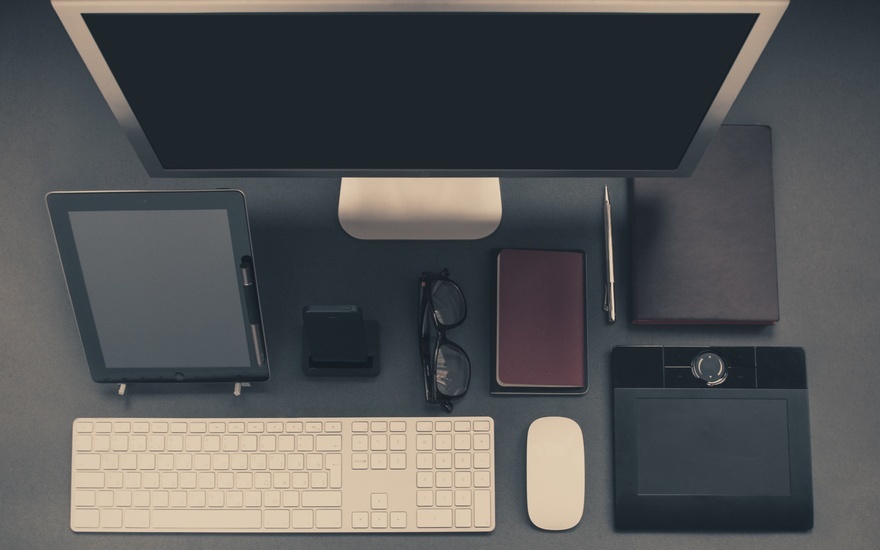 A group of four Romanian students in Eindhoven came up with the idea of a new type of social media. The social medium is called CTway and they want to increase people’s awareness. They say it is the new way of Social Media.

Have you ever thought you might get addicted to likes and followers? Many people think they are "worthless" if they don’t exist in the virtual life, for example if they don’t have thousands of likes. But every person is a human being, everyone should have equal chances and should not have a "label".

The idea of the four students consists of a social medium in which you can comment, post photos, videos, say how you feel, create events and more, but the self-respect wouldn’t be measured anymore by likes or followers because they won’t exist anymore. For example, you can follow a person, but that person will not see his or her followers.

The name of the students who came up with the idea are: Ionut Coman, Iulian Toma, Alex Carstenoiu and Andrada Pietraru

More details about the project you can find on the following link.