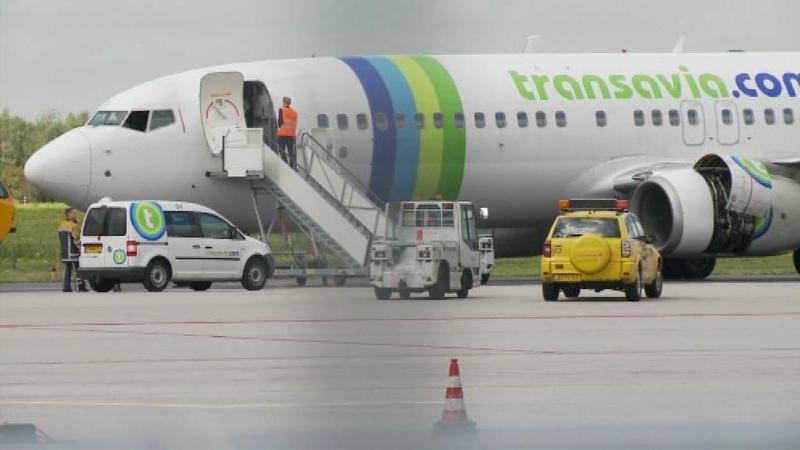 The number of complaints about aircraft noise in the region of Zuidoost-Brabant almost doubled in the third quarter of this year, compared to the same period a year ago. In 2014, there were 4,088 reports; this year, that number has risen to 7,908, according to the COVM (the Environmental Commission for Eindhoven Airbase) in their quarterly report kwartaalrapportage.

The majority of the complaints are from ‘structural complainers’; people who register a complaint at least 25 times in a quarter. Complaints can be registered through the airbase’s owner, the Ministry of Defence’s own complaints line, or on this website.

The Ministry of Defence has stopped investigating complaints from structural complainers. Reports by other people do get investigated. These investigations reveal that most of the complaints concern civil aviation. The number of complaints about military flights, on the contrary, have decreased compared to the third quarter of last year.