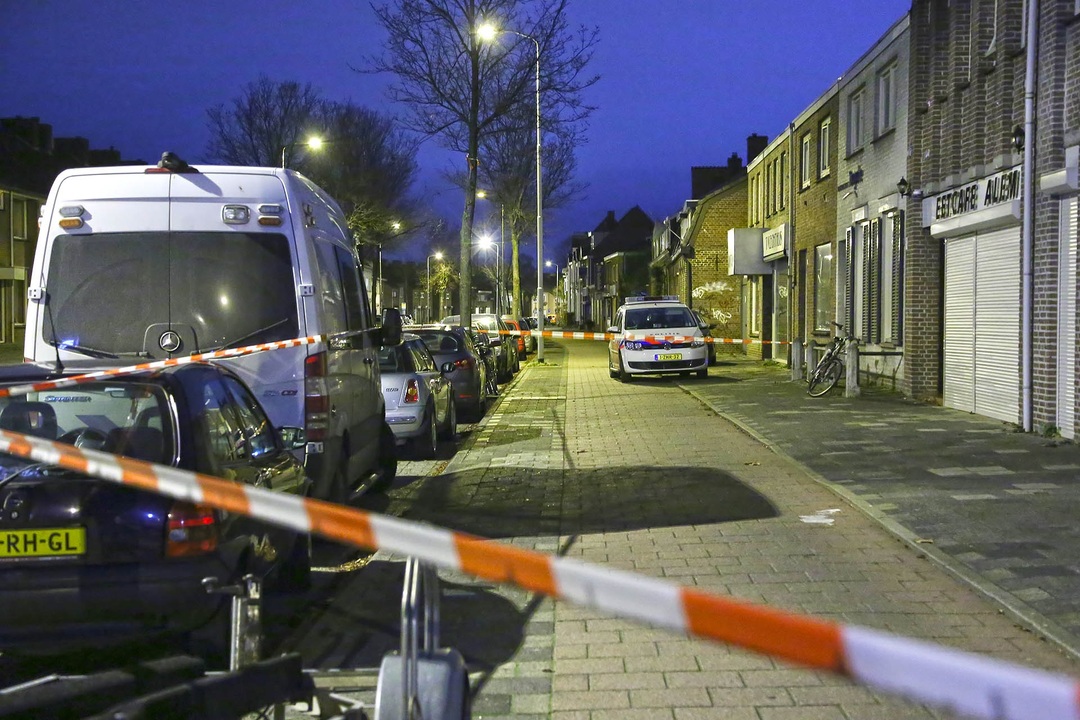 Police officers have shot a suspect in his leg, in the Tongelrese street, last night.

The police received a report that a man was threatened with a fire arm and robbed on the street. The victim was forced to draw cash from an ATM machine and his mobile phone was snatched by the culprit.

It is still unclear why the police officers decided to shoot. The ‘Rijksrecherche’ (national detective forces) are conducting an investigation of this matter.

The police has not yet revealed any information regarding the identities of the victim and the suspect. Furthermore, the exact amount of cash that has been stolen is yet unclear.